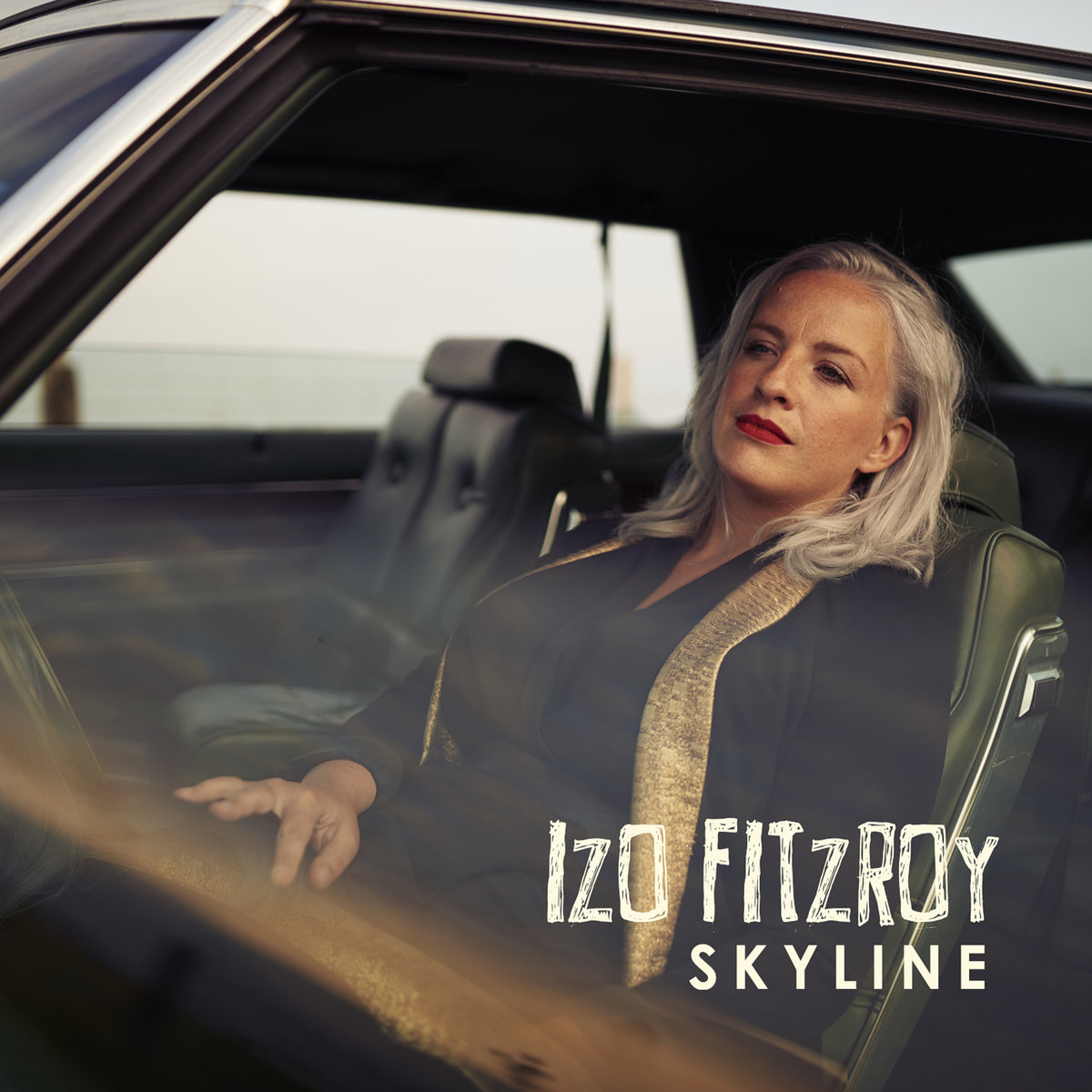 IZO FITZROY is a young, London-based singer/songwriter whose entry to the music biz was via Gospel. When she was just 19, Izo joined London’s Soul Sanctuary Choir; then in 2013 she formed her own Great Sea Gospel Choir. Since then, embracing the influence of the female blues singers she cites as influences… people like Janis Joplin and Beth Hart, Ms Fitzroy has toured with her own 8 piece band that includes a four part gospel-influenced backing vocal line up

Izo has toured extensively … most notably in New Orleans. Indeed she stayed in the Crescent City for 12 months, immersing herself in the city’s nightlife, music scene and blues and jazz heritage. Indeed whilst a resident in New Orleans Izo wrote the songs that are soon to be available on her debut album, ‘Skyline’.

The 12 tracker is released on Jalapeno records on February 24th and the singer describes it as “an emotive collection… showing my feelings towards inequality, depression, mental; health and death”! Sounds heavy and in places ‘Skyline’ is just that. But, Izo insists, ‘Skyline’ is “a call to arms… an album of empowerment, looking to overcome obstacles and seeking out the positive in dark times”.

Sonically, Izo Fitzroy’s music is gritty, gutsy soul/blues with a rocky undertow. Pitched somewhere between Bonnie Raitt and Janis Joplin, with a tough, organic soundscape, ‘Skyline’ will be available; from February 24th.