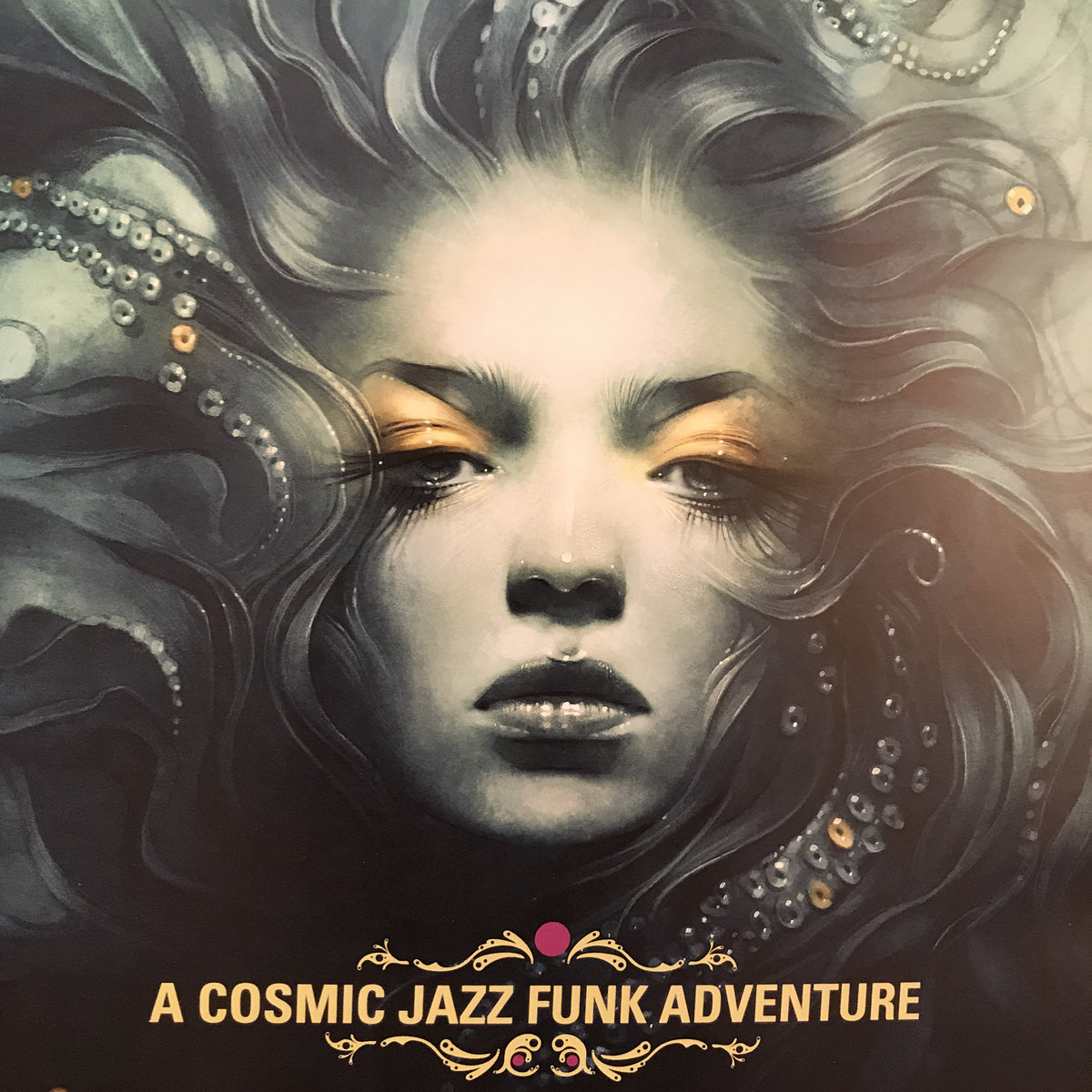 ‘A Cosmic Jazz Funk Adventure’ is an exciting, upcoming album from a “new” collective- DETROIT RISING. The team, though, are hardly newcomers. Indeed the majority of the band are players who’ve worked with or are still working the whole Parliament-Funkadelic collective. Amongst the crew are drummer Gabe Gonzalez, keyboardist Danny Bedrosian, guitarist Blackbyrd McKnight and sax man Greg Thomas. The vocalists include B Vintage, Stephen Boyd and Sue Ann-Cardwell and apart from the Parliament-Funkadelic axis, the performers have worked with amongst others Beyonce, Mary J Blige, Herbie Hancock, Prince and Miles Davis.

With a pedigree like that you won’t be surprised to know that the music is cutting edge, off-the-wall, spaced-out jazz funk. It’s all in here…. funk, jazz, soul, hip-hop, rock n roll and a lot more.

DETROIT RISING; ‘A Cosmic Jazz Funk Adventure’ is released on Down Jazz on 30th March