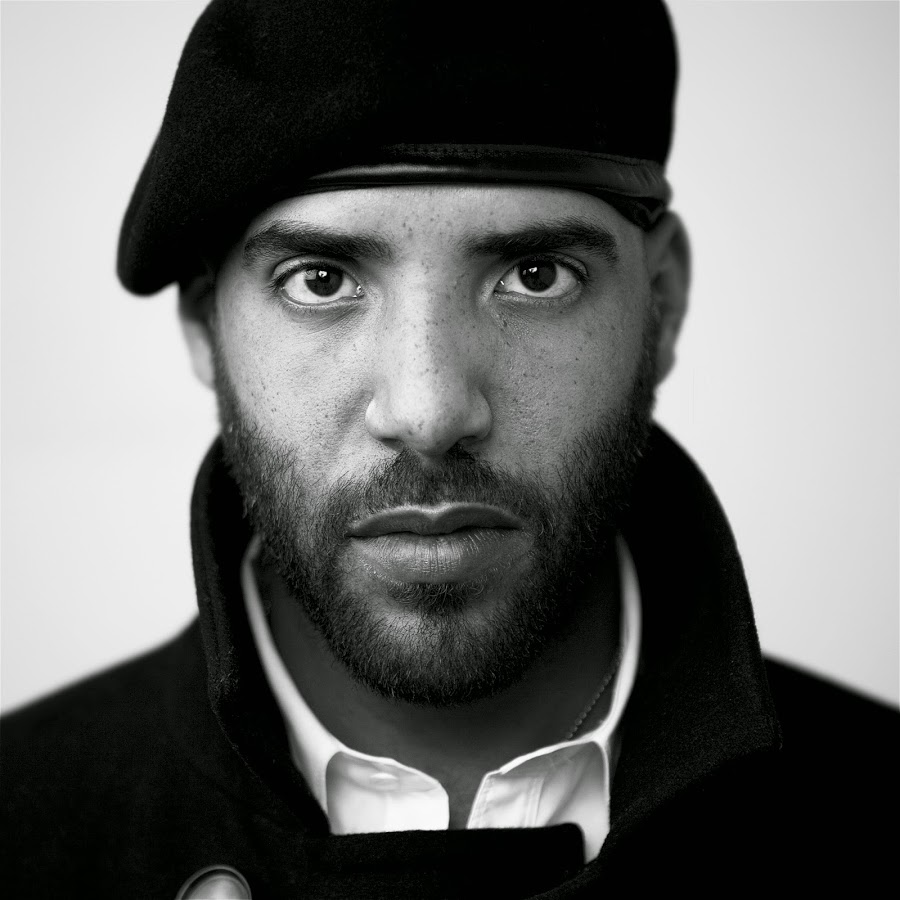 Many jazz fans will be familiar with the cool-looking, beret-wearing bass player, MILES MOSLEY, from his live appearances and recordings with saxophonist KAMASI WASHINGTON’S band.  Now the Los Angeles musician, who’s a founding member of the California collective, the West Coast Get Down, performed with the likes of Lauryn Hill, India Arie, Rihanna and Kendrick Lamar, has released his own album, ‘Uprising,’ which was originally issued independently but has now been picked up by Verve Records.

It finds Mosley singing and writing songs as well as playing his customary bass. The music, too, is different, perhaps from what many were expecting given Mosley’s connection to Kamasi Washington. Together with his brothers in the West Coast Get Down, Mosley serves up a blend of righteous funk, soul, gospel and singer/songwriter pop/rock, with traces of Sly & The Family Stone in its musical DNA. Boasting epic brass and string arrangements which augment the rhythm section, the album’s highlights include the single, ‘Abraham,’ ‘LA Won’t Bring You Down,’ ‘Shadow Of Doubt,’ and ‘Young Lion.’

Mosley (together with the West Coast Get Down) is due to play at the Jazz Cafe on Wednesday June 28th and then the Love Supreme festival on Sunday 2nd July.

MILES MOSLEY’S ‘UPRISING’ IS OUT NOW VIA VERVE