ON THE OTHER SIDE…. 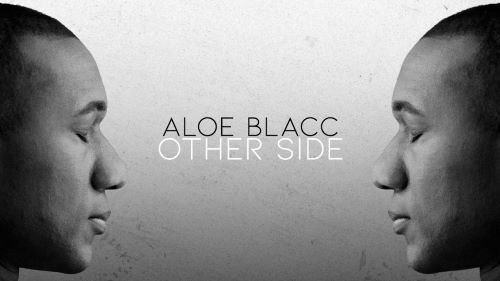 ALOE BLACC’S acclaimed album, ‘All Love Everything’ is all set for a special new release in a bonus-laden “deluxe” edition on 12th March. The new version of the album features three extra tracks and as a taster Mr B has just released one of those “newbies” as a single. It’s an anthemic ballad, ‘The Other Side’ which offers encouragement as Blacc reminds us to weather the storm in uncertain times. The building production allows the beauty and emotive power of Aloe’s voice to shine through.

The other “new” tracks on the “deluxe” ‘All Love Everything’ are ‘Missing Piece’ and a duet version of ‘I Do’ which features LeAnn Rimes. In the meantime, ‘The Other Side’ is good to go now via your fave download/streaming platform.