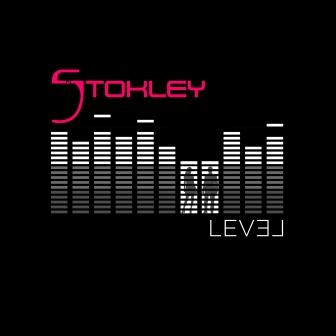 In a couple of weeks, fans of MINT CONDITION will be delighted when lead singer STOKLEY WILLIAMS steps forward to release his first solo album…. ‘Introducing Stokley’.

We’re told that the long player features guest input from amongst others Robert Glasper and Estelle. Glasper and Williams have collaborated before of course…. in 2008 the drummer/vocalist lent his vocals to a cover of the 2008 Mint Condition song “Why Do We Try” which featured on Robert Glasper Experiment’s GRAMMY-winning ‘Black Radio’ album.

Lead single from ‘Introducing Stokley’ is a luscious mid-tempo groove, ‘Level’. Self-produced, our man says: “We all seek to find someone or something that fits just right for us. Everybody wants something that fits with them comfortably. Something on their level.”

‘Level ‘is already scaling the US singles charts while the album is released on June 23rd (through Concord Records / Decca UK).