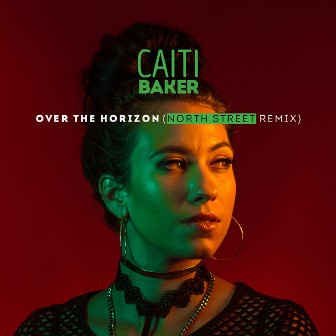 Australian singer CAITI BAKER zoomed into our consciousness last October with her album, ‘Zinc’. A bluesy, rocky affair, it wasn’t everyone’s cup of soul tea but one track, the Amy Winehouse-flavoured ‘Could It Be Nerves’ won some support. Another of the album’s key cuts was ‘Over The Horizon’ which has just won release as a single on a “North Street” mix – edgy and atmospheric; like the parent album, not classic soul but intriguing and interesting.