ON THE BIG SCREEN 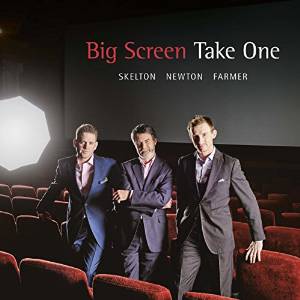 BIG SCREEN are “new” jazz trio…. but the three members won’t mind anyone saying they’ve been around the scene for quite some time. Driving force behind the combo is drummer Matt Skelton who made his name playing with the John Wilson Orchestra. Bass player is Tom Farmer – a regular at Ronnie Scott’s and a member of the award winning Empirical Quartet and pianist is veteran David Newton, who last year at the British Jazz Awards was voted Best Jazz Pianist for an incredible 13th time!