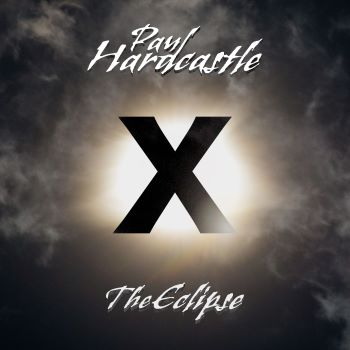 Veteran smooth jazzer PAUL HARDCASTLE is readying the release of a new album – ‘X – The Eclipse’. Yep, it will be his tenth album. The last one was imaginatively called ‘Hardcastle IX’

We’ve not had  a date for ‘X’ yet, but as a taster, Paul’s just released a single from it… ‘Wavelength’, a moody, shifting, intriguing piece that bears all the keyboardist’s signature sounds, rhythms and flourishes. Think maybe ‘Rainforest’ – just a lot slower and more atmospheric! Out now.