OMAR WANTS IT TO BE! 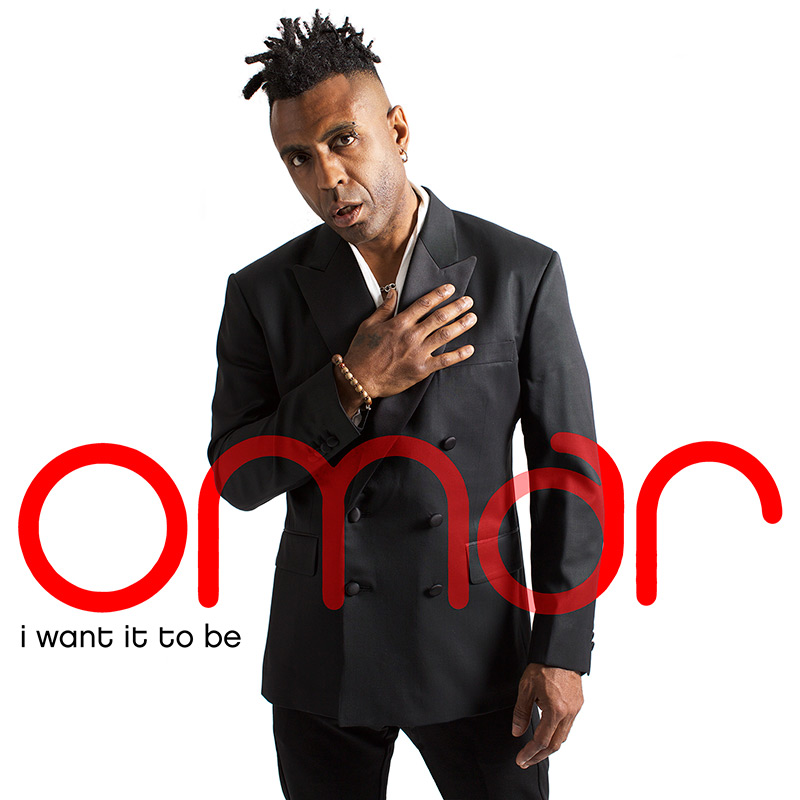 UK soul don OMAR is currently working on a new long player… ‘Love In Beats’. Expected in the autumn, the album is the official follow up to Mr Lye Fook’s 2013 ‘The Man’.

While we await the album, Freestyle Records have made available a four track taster built around the lithe little beater ‘I Want It To Be’. There’s just a touch of Latin rhythms about this one . On the equally tasteful ‘Destiny’ the exotic accents are more pronounced . They’re down to Guadeloupe-born singer Jean-Michele Rotin who adds Caribbean “Zouk” flavours to a great summer vibe.

The EP’s two other featured tracks are a fractured ‘Sissy Pa Sissy’ plus a rework of ‘I Want It To Be’ with input from the man’s brother Scratch Professor’. Holding it all together is Omar’s unique, instantly recognizable soul voice.

Omar’s ‘I Want It To Be’ EP is released on 8 July 2016 while Omar is supporting Stevie Wonder at British Summer Time, Hyde Park on Sunday 10 July.