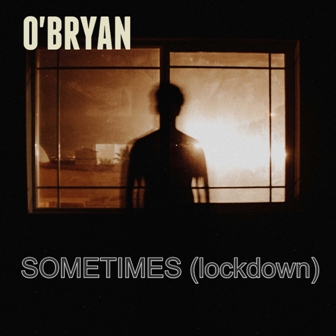 Been a while since we heard any new music on North Carolina soul man O’BRYAN (O’Bryan McCoy Burnette), but it seems he’s on the way back!

A protégé of Philly veteran Ron Kersey, the singer enjoyed success in the 80s with Capitol Records before moving to actor Michael Douglas’ Third Stone Records. But almost as he signed, the label hit problems and O’Bryan’s career stuttered. In 2007 he made a comeback of sorts with the album ‘First’ but it never really took off.

Now, in lockdown, Mr OB is determined to give things another go. His “comeback” song, ‘Sometimes’ is inspired by how relationships are affected by lockdown. Musically it’s a cool, 90s flavoured mid tempo groove and our man’s lost none of his soulful vocal style. We believe that there’s an album on the way too but in the meantime ‘Sometimes’ comes with a SJF recommendation.