NOW THESE DAYS ARE OVER… 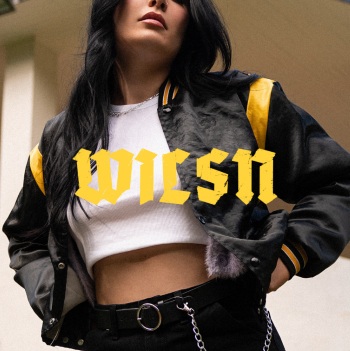 Last year we enjoyed a brace of singles  from Aussie singer/songwriter WILSN (the musical alter ego of Shannon Busch). First there was the Northern soul flavoured ‘If You Wanna Love Me’ which was followed by a ‘Hurts So Bad’, a  big, building ballad.