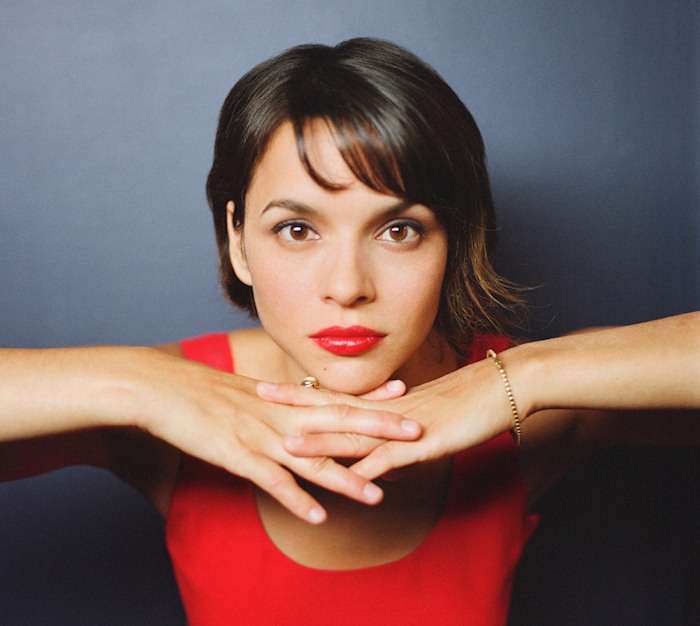 NORAH JONES is set to release a new album the spring entitled ‘Little Broken Hearts’. The label is Blue Note/EMI and the set is collaboration with the producer and musician DANGER MOUSE. The two first worked together when DANGER MOUSE called upon NORAH to contribute vocals to his acclaimed 2011 album ‘ROME’. The pair hit it off and they decided to collaborate on JONES’ fifth studio album.

The duo began working on new material while collaborating on ‘ROME’ and finished the new set in DANGER MOUSE’S own Los Angeles studio. The pair share all the writing credits and perform the majority of the musical parts themselves. Ms. JONES will be touring extensively to promote the LP and you can find out more @ www.norahjones.com