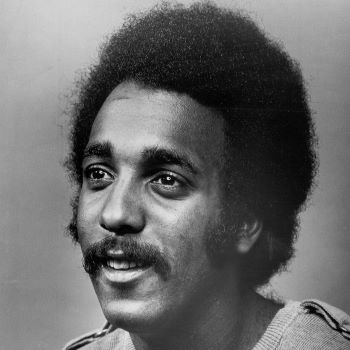 Los Angeles-based soul singer NOLAN PORTER died on Thursday February 4th. No cause of death has been reported but Porter was 71.

Nolan was chiefly active in the 70s when he recorded two albums and a clutch of singles for Lizard, Vulture and ABC. None meant much but as is the soul way, some of his music became popular on the Northern soul scene. Followers of the genre will know and love his ‘If I Could Only Be Sure’ and ‘Keep On Keepin’ On’. That latter tune inspired Manchester synth band Joy Division when they recorded ‘Interzone’ on their debut LP while ‘If I Could Only Be Sure’ was covered by Paul Weller on his 2004 ‘Studio 150’ album. Nolan went on to work on stage with Weller in 2015.

Amongst Porter’s other collectable recordings is ‘Groovin’ (Out On Life)” which was recorded for Vulture under the name Frederick II. That cut was taken from his 1970 LP, ‘No Apologies’ which featured input from people like Steve Cropper, Booker T, Randy Newman and members of Frank Zappa’s Mothers of Invention. Indeed, Porter was married to Zappa’s sister, Candy.

We believe that Nolan Porter continued working up to his death. He was popular on the LA club scene both as a singer and a comedian. He also toured sporadically in Europe where he was an occasional feature at Northern soul festivals.