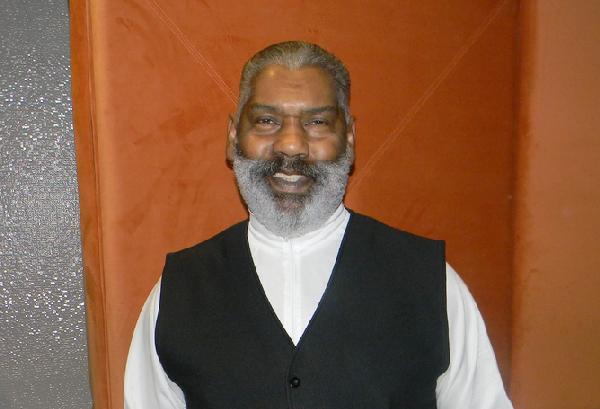 Though it’s not been officially confirmed, various US news agencies are reporting the death of NICHOLAS CALDWELL of the WHISPERS. He was aged 71. Some reports suggest that Caldwell passed on Tuesday 5th January, others suggest Wednesday 6th. Specific causes of death is not known. However, it was well-known that Caldwell had been suffering from heart issues for sometime and in recent years he performed with the band seated on a stool. Indeed last summer Nick posted a note on Facebook to the effect that he was suffering from congestive heart failure and had just 3 to 6 months to live unless there was major intervention. Despite that illness other agency reports say that Caldwell died after a long battle with cancer. Whatever, sadly the soul world has lost another key figure – one responsible with his Whispers’ colleagues for crafting a plethora of enduing music.

Nicholas Caldwell was born in Loma, California in April 1944 and with brothers Walter and Wallace (Scotty) Scott, Marcus Hutson and Gordy Harmon formed the Whispers in the early 60s. They debuted with LA label Dore and enjoyed some success with ‘Seems Like I Gotta Do Wrong’ in 1971. Through the 70s they were pacted to Dick Griffey’s Soul Train label but when Griffey (their manager) formed Solar Records and teamed the band with Leon Sylvers they started to score consistently with tunes like ‘And The Beat Goes On’, ‘It’s A Love Thing’ and ‘Rock Steady’ – three of the more soulful items of the disco era. Soul connoisseurs of this era also relish the great ballads that the Whispers turned out so effortlessly… songs like ‘In The Mood’, ‘Chocolate Girl’, ‘Do They Turn You On’, ‘Give It To Me’ and the Donny Hathaway tribute ‘Song For Donny’. Caldwell was responsible for penning many of those great ballads.

In 1990 the Whispers moved to Capitol where they stayed till 1997, moving onto Interscope where their best work was a tribute to the songs of Babyface. In the nougtites their self-released album ‘For Your Ears Only’ became a modern soul favourite while in 2009 they released their first gospel album, ‘Thankful’.

The Whispers continue to perform today, but without Nicholas Caldwell, it’s impossible to predict the group’s future.