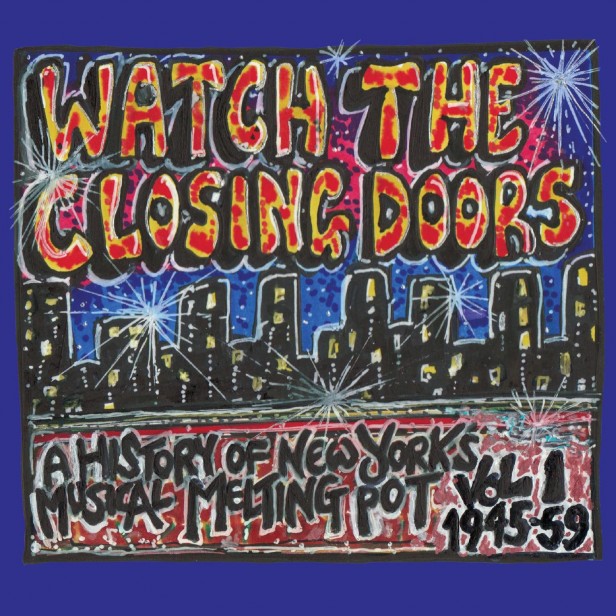 Eclectic label, YEAR ZERO has just announced the release of a series of albums that unashamedly celebrates the music of New York City. The instigator of the project is music journalist KRIS NEEDS and his intention is to trace the Big Apple’s impact on popular music between 1945 through to the 2000s.

The series is called ‘Watch The Closing Doors: A History of New York’s Melting Pot’ and there will be a total of six albums in the set. The first volume is released on May 10th and focuses on the period 1945 – 1959. Amongst the featured tracks are DUKE ELLINGTON’S ‘Take The ‘A’ Train’, FRANKIE LYMON & TEENAGERS’ ‘Why Do Fools Fall In Love’, DIZZY GILLESPIE’S ‘Manteca’, BILLIE HOLIDAY’S ‘Autumn In New York’, MILES DAVIS’ ‘Summertime’, THE DRIFTERS’ ‘Money Honey’ and BIG MAYBELLE’S ‘One Monkey Don’t Stop No Show’.

Each album in the series will be accompanied by a book containing the relevant musical and social history, artist biographies, illustrations and NEEDS’ own stories and recollections of the city that they say never sleeps. For more information go to http://www.watchtheclosingdoors-ny.com/