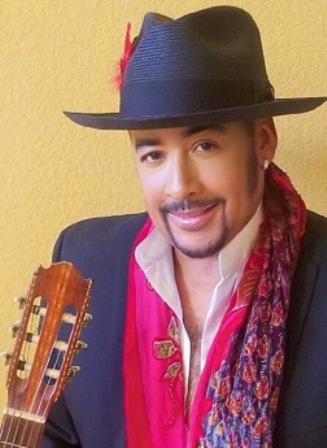 Singer, Guitarist, Producer, RANDY HALL garnered plenty of plaudits last year with his work on Miles Davis’ “lost” ‘Rubberband’ album. In his own right Randy was #1 on the UK Soul Charts with his hit ‘How Do You Want Your Love’. This was followed with another #1 hit song in the US on the Indie Soul Charts with ‘Calling For Love’ and ‘DJ’s Need Love Too’. Little wonder he won the “Indie Soul Grammy Award”.

Randy now gets into 2020 with a new single – ‘A New Way Of Love’, an insistent. modern soul groove with a funk undertow – a sort of Barry White/Rick James hybrid! It’s out now on sixninerecords.