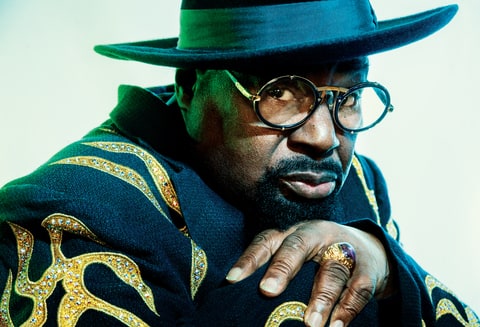 If you’re one of  the growing number of people across the world that prefers the good ol’ analogue LP format to digital CDs and MP3s then a new monthly music subscription service called Experience Vinyl could be just what you’ve been hoping for.

Launched in April, Experience Vinyl offers subscribers a chance to receive a monthly limited edition LP handpicked by some of the biggest names in music. The album is also accompanied by liner notes written by its selector,  explaining why they’ve chosen that particular record and its significance in relation to their own musical development. You also get each curator’s list of their Top 10 albums and in addition, subscribers with also be offered exclusive items and other special perks.

Experience Vinyl is the brainchild of its founder, Brad Hammonds, who recently explained his concept to Billboard magazine: “It’s a record club where artists handpick not only the records they love, but the ones they couldn’t live without… Who better to send you great music each month than artists themselves?”

May’s curator is none other than legendary P-funk guru, GEORGE CLINTON (pictured above), who has picked Sly Stone’s ‘Fresh’  – available on limited edition translucent red vinyl – as his number one album and has included LPs by the Jimi Hendrix Experience and The Beatles in his Top 10. You’ve got until May 15th to subscribe to Experience Vinyl to get hold of George Clinton’s favourite LP.

For more information, go to: http://experiencevinyl.com/