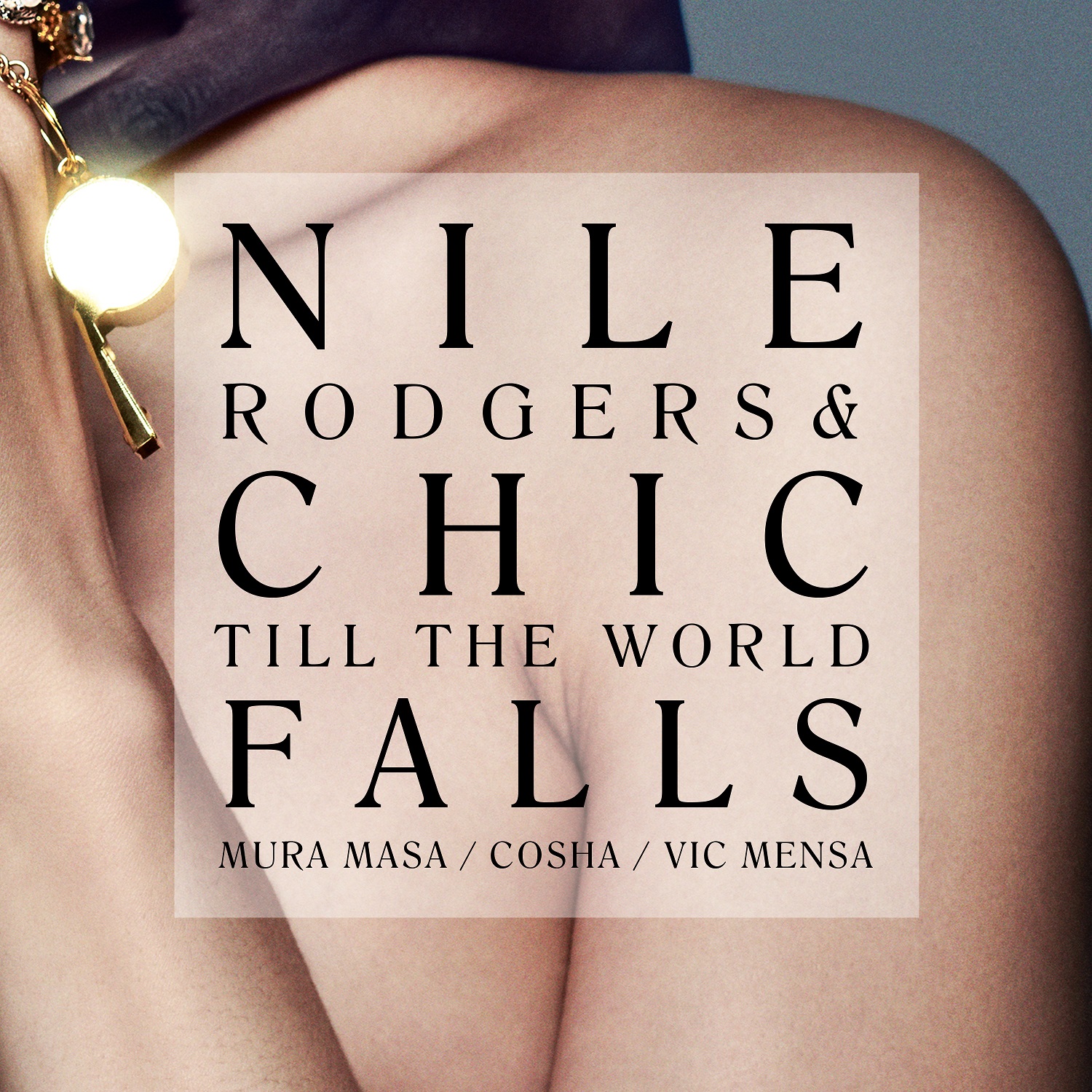 Chic are back. The legendary Big Apple disco-funk group co-founded by Nile Rodgers who lit up the late ’70s with global anthems like ‘Everybody Dance,’ ‘I Want Your Love,’ and ‘Good Times,’  release their first album in 25 years in September. It’s called  ‘It’s About Time’ and is released by Virgin/EMI.

Ahead of it comes the new single, ‘Till The World Falls,’ an infectious dance floor groove driven by Rodgers’ signature choppy rhythm guitar. The record has a strong British connection as it features Guernsey-born producer Mura Masa, and London-based singer Cosha. US rapper Vic Mensa also features. The song was co-produced by Rodgers with Masa, who also have a writing credit alongside Anderson .Paak, anaïs, Vic Mensa, and Nao.

Thrilled to be collaborating with the legend that is Nile Rodgers, Mura Masa said: “Working with Nile at Abbey Road was so enjoyable. It’s breathtaking to see a man who has been working and striving towards greatness for so long approaching the writing and recording process with the same joy and passion that he always has. Truly an amazing learning experience and a wild fever dream come true.”

‘Till The World Falls’ is available to download and stream now.