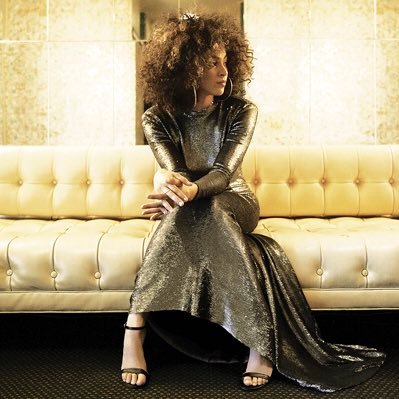 A taster from it, the infectious new single, ‘Don’t Need The Real Thing,’ is available to stream and download today.

Both the single and 14-track album are helmed by Karriem Riggins, a Detroit-born jazz drummer and producer whose varied credits range from hip-hop artists Common and Kendrick Lamar to jazz singer Diana Krall and ex-Beatle Paul McCartney.

Kandace has also filmed a video for the new single, which you can see here:

‘Don’t Need The Real Thing’ is out today, with ‘Indigo’ following on Friday September 7th.