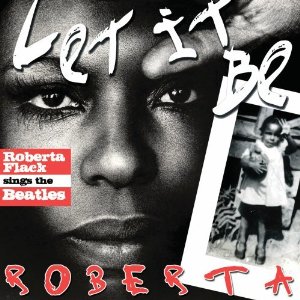 Roberta Flack’s first studio album in eight years has just been released by 429 Records, an imprint of Savoy Jazz. It’s called ‘Let It Be Roberta: Roberta Flack Sings The Beatles‘ and features the veteran soul singer putting fresh spins on twelve classic songs by Liverpool’s Fab Four – including ‘In My Life,’ ‘Hey Jude,’ ‘We Can Work It Out’ and ‘Come Together.’ Her producers include Jerry Barnes and Barry Miles and the CD also includes a liner note endorsement by Yoko Ono.

Look out for a review of the CD soon at SJF.