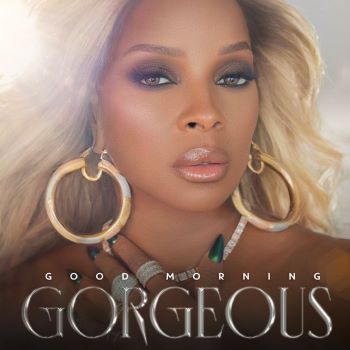 MARY J BLIGE has just released a new album – ‘Good Morning Gorgeous’. It’s the singer’s 15th  studio album and her first for 5 years. Guests on the album include Usher who duets with Blige on ‘Need Love’.