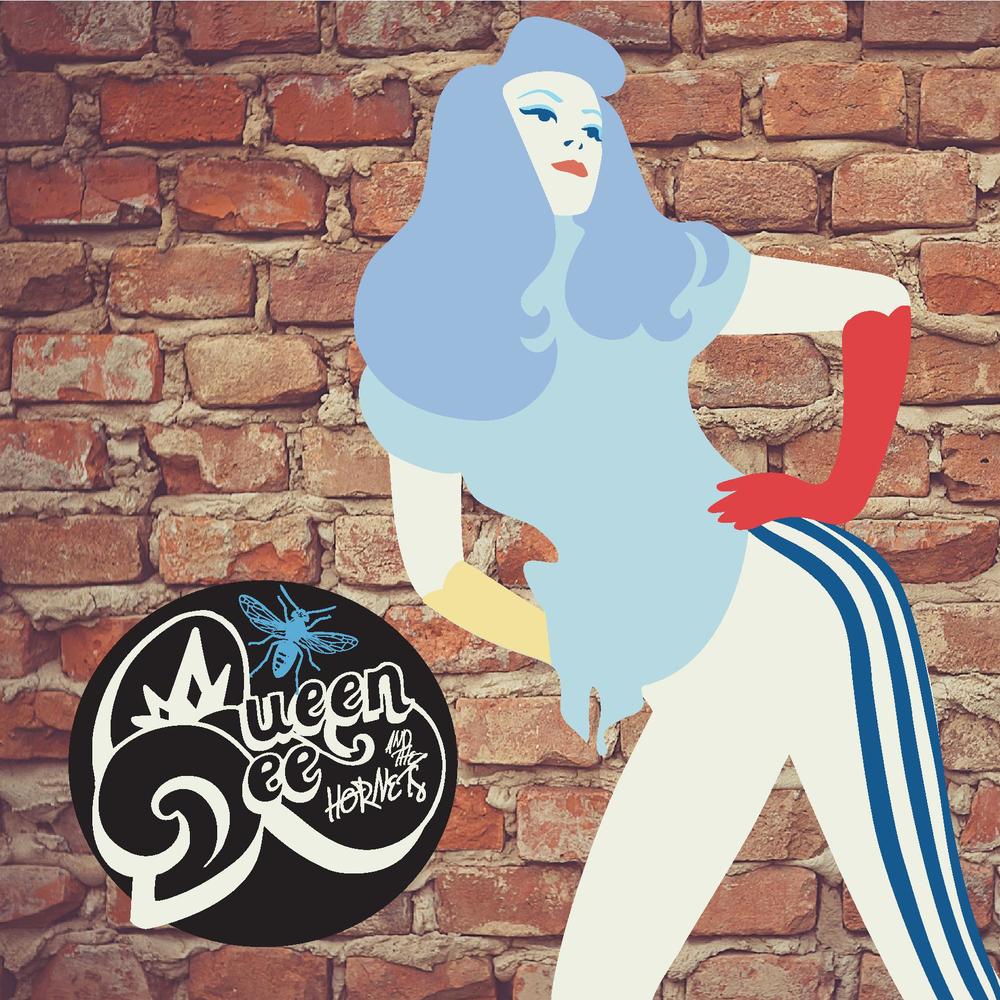 QUEEN DEE AND THE HORNETS are the newest band on the London soul and funks scene. The nine piece are fronted by big-voiced Denise Gillies and they’ve just released their debut EP –a four tracker under the collective title ‘Headturner’.

The music on the mini album is raw tough and basic with the rumbling ‘You Just Fooled Me’ standing out. This one has a hint of ‘Masterblaster’ Stevie Wonder about it, while the flavour on ‘Move It Shake It’ is almost Caribbean. The skanking is much pronounced on ‘I Found Him’ though there’s still that tough funk edge to the cut. The set’s completed with a stark, bluesy ‘Headturner’ on which Dee’s vocal is complemented by some writhing brass riffing.

Throughout, the band are tight and soulful – no wonder they’ve played with people like Gregory Porter, Pee Wee Ellis and someone called Olly Murs!