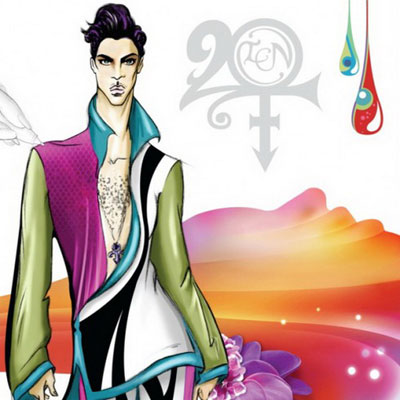 Prince’s new album, ’20ten’ is available tomorrow (Saturday July 10th) in the UK and Ireland via the Daily Mirror newspaper. It’s not the first time the purple one – who recently celebrated his 52nd birthday – gave away his music in a newspaper: in 2007, his album ‘Planet Earth’ was given away with the Mail On Sunday.

Here at SJF we’ve had a sneak preview of the album, which we can reveal is his best long player for some time and shows a return to the minimalist ’80s style that served him well on albums like ‘1999’ and ‘Parade.’