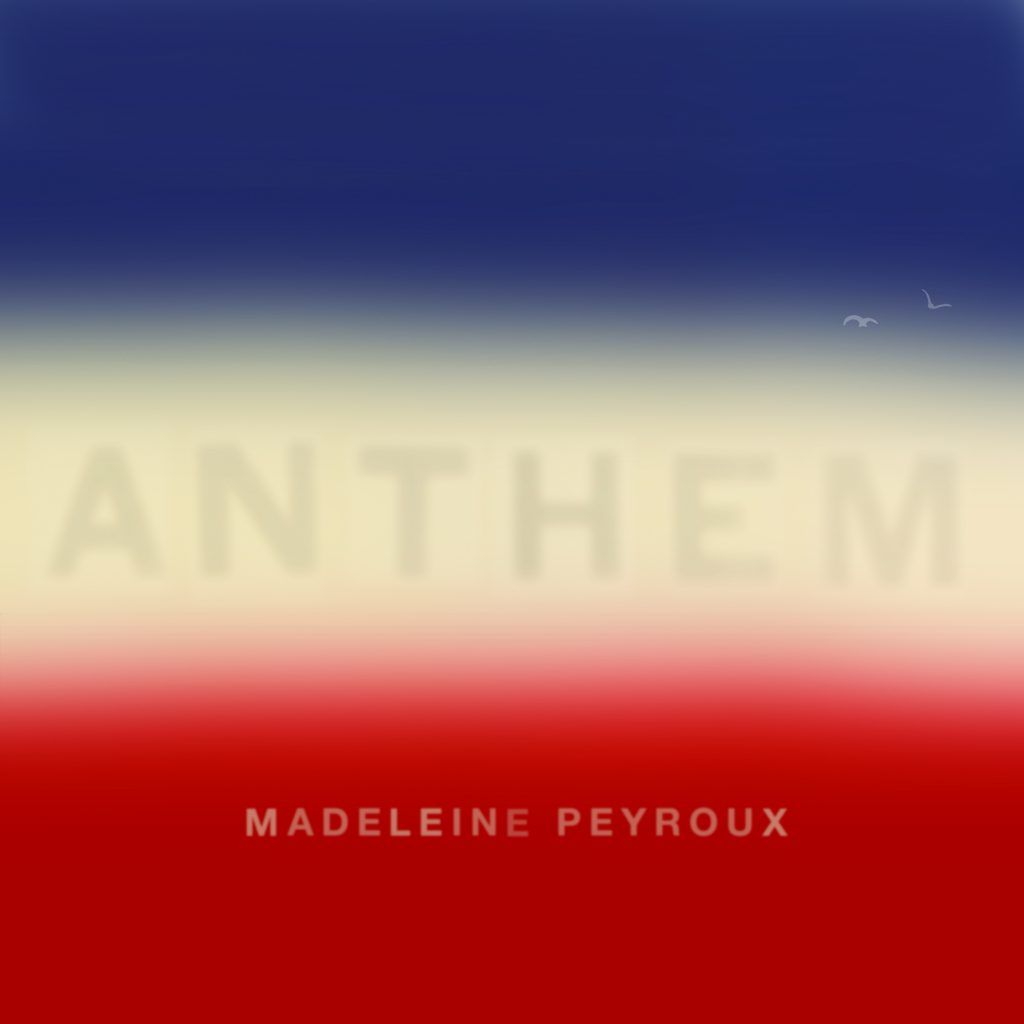 Critically-acclaimed American jazz chanteuse, MADELEINE PEYROUX, returns with her eighth album, ‘Anthem,’ which will be released by Decca/Universal on August 31st 2018. It follows hot on the heels of the brand new single and taster from the forthcoming album, the infectious ‘On My Own.’

The follow-up to 2006’s ‘Secular Hymns,’ the set reunites Peyroux’s with producer, Larry Klein – who worked on some of the singer’s earlier albums – and also finds her collaborating with noted musicians and songwriters, Patrick Warren, Brian Macleod, and David Baerwald, on a thirteen-song set whose title tune is an interpretation of late poet Leonard Cohen’s plaintive ‘Anthem’ (it’s the third time that the singer originally from Athens, Georgia, has recorded it). It’s one of two covers on an album that offers trenchant socio-political commentary (check out ‘Brand New Deal’) as well as illuminating personal insights – the other is a beautiful, unadorned version of Paul Eluard’s World War II poem ‘Liberté,’  which Peyroux sings in French while accompanied by acoustic guitar and gentle orchestral strings.  It provides a stunning moment on what is probably Madeleine Peyroux’s most impressive album yet.

The singer/songwriter will also be on tour in the UK and Ireland during the late autumn: