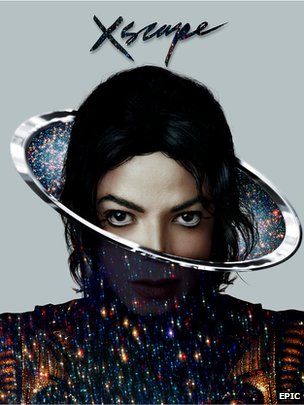 Epic Records have announced that they will be releasing a new MICHAEL JACKSON album in May. Titled ‘Xscape’, the LP will feature 8 tracks chosen by the label’s head man LA Reid, who’s been working his way through four decades of old Jackson demos and off-cuts to find some decent stuff … the 8 songs chosen for this project.

Reid then, it seems, enlisted the likes of Timbaland and Stargate to do what Reid calls “contemporizing”…. updating and finishing the things off. Says the exec: “Michael left behind some musical performances that we take great pride in presenting through the vision of music producers that he either worked directly with or expressed strong desire to work with. We are extremely proud and honoured to present this music to the world.”

Put in plain language that probably means “we’re cashing in“…. a guess underlined by the fact that the album will also come in a deluxe edition which will feature the eight tracks in their original form alongside the “new” remixed versions.