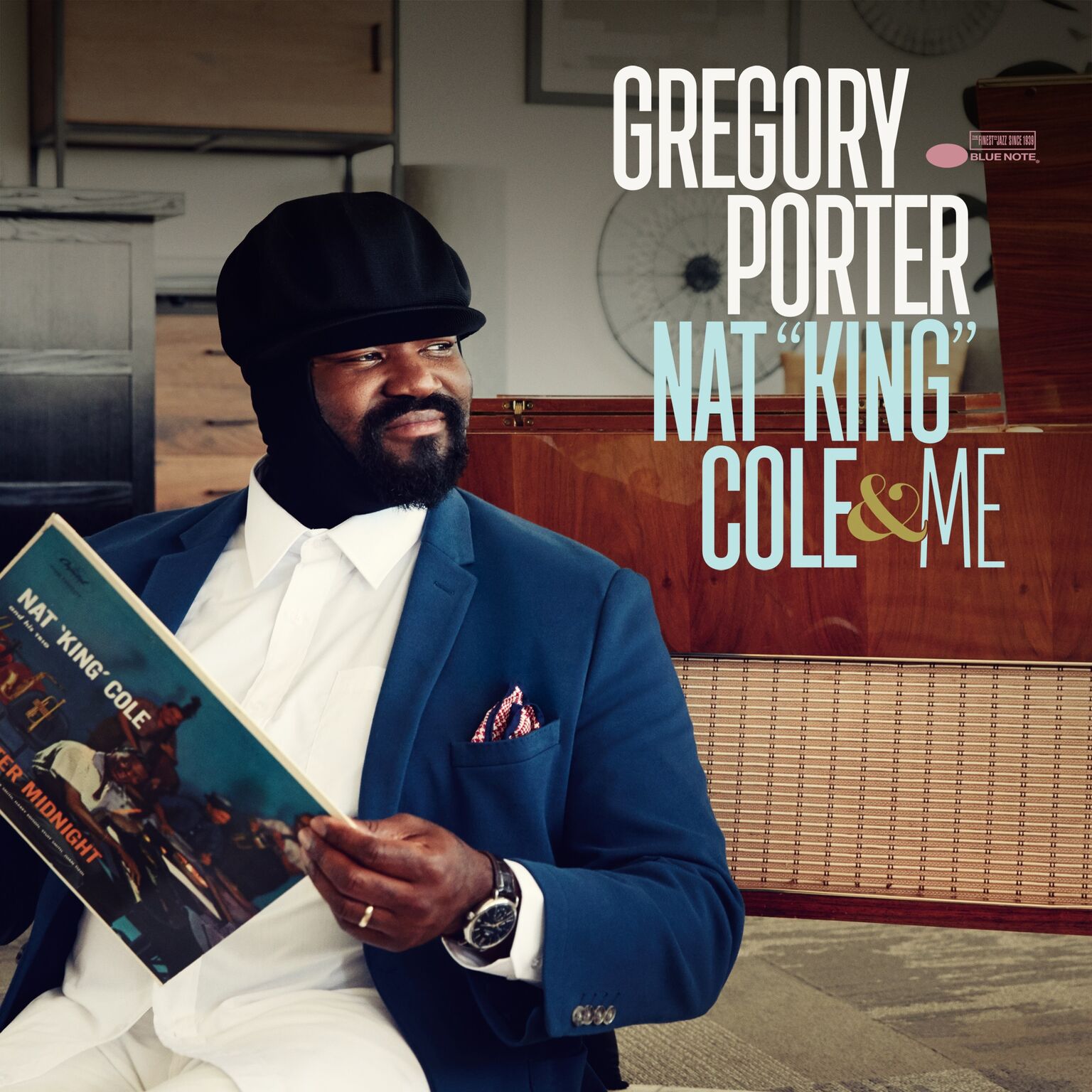 Rumours circulating about a new album from GREGORY PORTER devoted to the music of Nat ‘King’ Cole (see our previous news piece on his forthcoming UK tour dates) have turned out to be true.

On Thursday 31st August at St. Luke’s LSO building in London, the California singer premiered seven tracks from his forthcoming new Blue Note/Decca opus. titled ‘Nat King Cole And Me.’ In front of a small invited audience composed of music biz movers and shakers, Porter was accompanied by a large orchestra conducted by the redoubtable arranger/composer, Vince Mendoza. He performed seven songs, six of which are inextricably associated with his childhood idol, Cole, which included ‘Mona Lisa’ ‘Nature Boy,’ ‘Miss Otis Regrets’ and ‘Smile.’ Porter also featured his band, who played on several tracks, included an epic, orchestrated version of ‘The King Of Love,’ a key song from his 2013 album, ‘Liquid Spirit.’

After the showcase (pictured above), Blue Note president and Grammy-winning record producer, Don Was, climbed onstage to interview Porter about the background story to the new album. “He was one of a kind,” stated Porter in regard to Nat Cole.  “He left such great music – such beautiful things to listen to that you can’t help but be influenced by that extraordinary timbre, style, and ultimate cool.”

8. When Love Was King