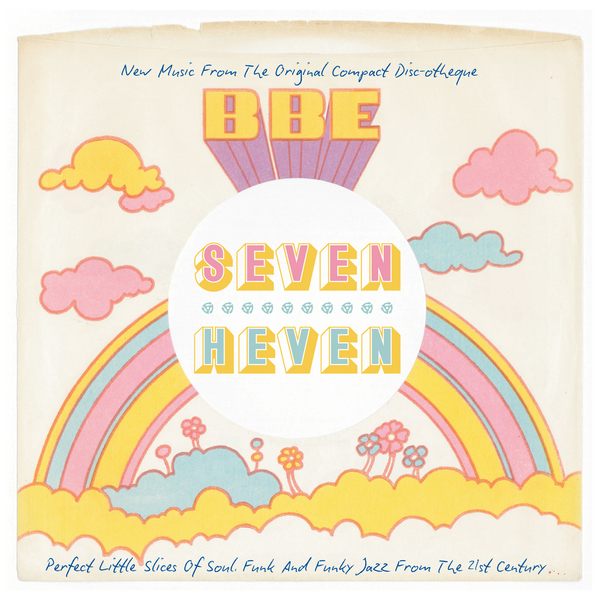 The single artist set is ‘1979’ from MATHIAS STUBO. STUBO is a young Norwegian musician whose parents introduced him to jazz and soul at an early age and ‘1979’ is his homage to the music that he’s grown to love… the jazz and funk of the late 70s and early 80s. That said he doesn’t strive to replicate the music and styles of that golden age; rather, he uses mainly electronic instrumentation to offer his twist on it. File under “interesting”.

The first of the label’s new compilations has been put together by the iconic LOUIE VEGA. ‘Mad Styles And Crazy Visions 2’ sees Mr V return to his vision of the high energy sounds that graced dance floors in the 70s and 80s. The double CD is mixed by the man himself and features music from people like BASEMENT JAXX, PEVEN EVERETT, ERIC KUPPER and PHIL ASHER.

Different again is ‘Legendary Wild Rockers’ – a 20 track compilation put together by KEB DARGE. The album is stuffed with rare rockabilly, wild surf music and general 50s and early 60s exotica. DARGE’S DJ experiences have recently shown him that people are becoming fed up and disenchanted with formulaic, computer-generated sounds. He calls it “empty music” and believes that more and more people are turning to “real” authentic sounds… and there’s nothing more authentic than ‘The Goo Goo Muck’ from RONNIE COOK and the GAYLADS – just one of the corkers here!

The fourth compilation is possibly the most interesting. ‘Seven Heven’ (their spelling, by the way) has been complied by MARK WEBSTER and it’s a 19 track collection of tunes that were originally released as 7″ vinyl singles and some are making it to CD for the first time. Some great cuts here – most notably RON HALL’S monumental ‘The Way You Love Me’ and a Latin version of ‘I Believe In Miracles’ from The SUNLIGHT SQUARE LATIN COMBO.

For more information on all these albums go to www.bbemusic.com