New Bebel Gilberto Single Out Ahead Of Album 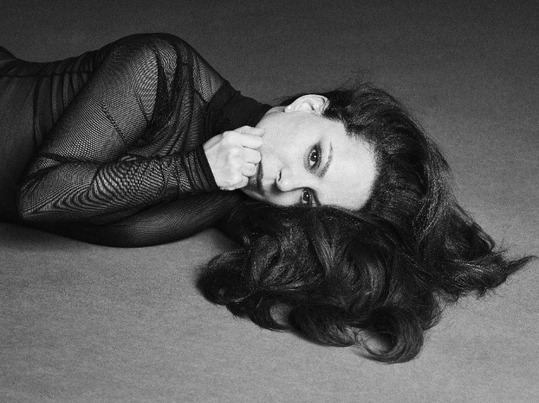 Bebel Gilberto is Brazilian musical royalty. Her father was the legendary bossa nova architect, Joao Gilberto, while her mother is a well-known Rio-born singer called  Miucha who was mostly active in the ’70s and ’80s. Bebel first came on the radar of discerning listeners via her 2000 album, ‘Tanto Tempo,’ which fused bossa nova with electronica and got her solo career up and running. After three long-players for the Belgian Ziriguiboom label, Bebel joined Verve in 2009 for one album before joining Sony in 2014.

Now, Bebel has signed to the [PIAS] imprint and is set to release her first album for six years in August called ‘Agora.’ Ahead of the eleven-track album comes a new single, the seductive ‘Bolero,’ sung in Spanish, which is now available from streaming and download platforms. It follows a previous single, ‘Deixa,’ also taken from the forthcoming new album.

‘Agora’ is produced by Thomas Bartlett, who has previously worked with Sufjan Stevens, St. Vincent, Yoko Ono, and Norah Jones.