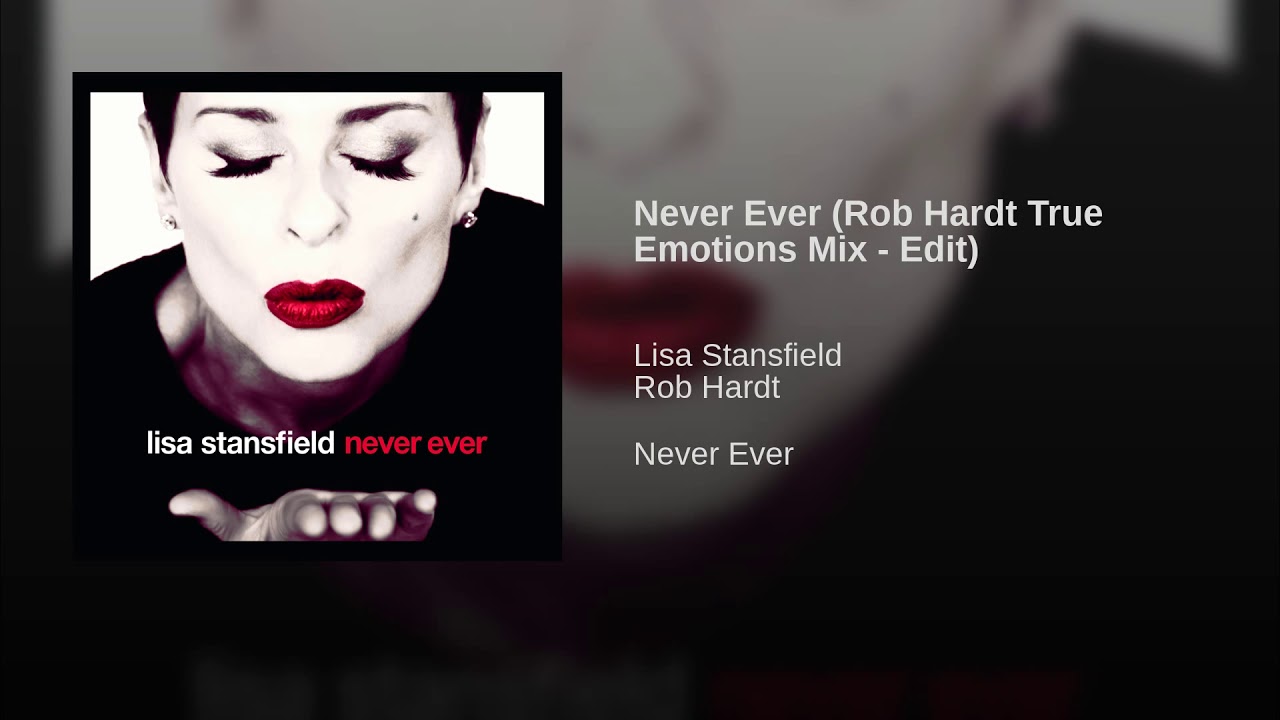 Though the more sophisticated of the soul crowd (us!) thought the title cut from dear LISA STANSFIELD’S ‘Deeper’ album was THE one (great groove), Ms S’s people have gone with the more up-tempo, catchy ‘Never Ever’ as the new single… and yes, it is another goodie!

To make it even more of a goodie, Lisa’s people have commissioned a pair of mighty remixes. First up is a classic weekender tweak from Cool Million’s Rob Hardt. It’s already winning max plays on the soul stations and in the best dance arenas…. obvious why…. great groove, a hint of Philly, a searing horn solo, tinkling vibes (from Mr Max Beesley, no less) and, yes, the fab vocal.

The second new mix comes via Lisa’s sometime co-producer and percussionist, Snowboy. Mr Cotgrove offers a bassy intro, brings the zipping strings in nice and early and ups the tempo a tad to take us almost into soulful house territory. This mix, by the way, is the orignal take, which, we’re told, was edited for the album. For a full-on soulful house mix, we need to wait for a Brian Power mix, which we believe  is on its way.