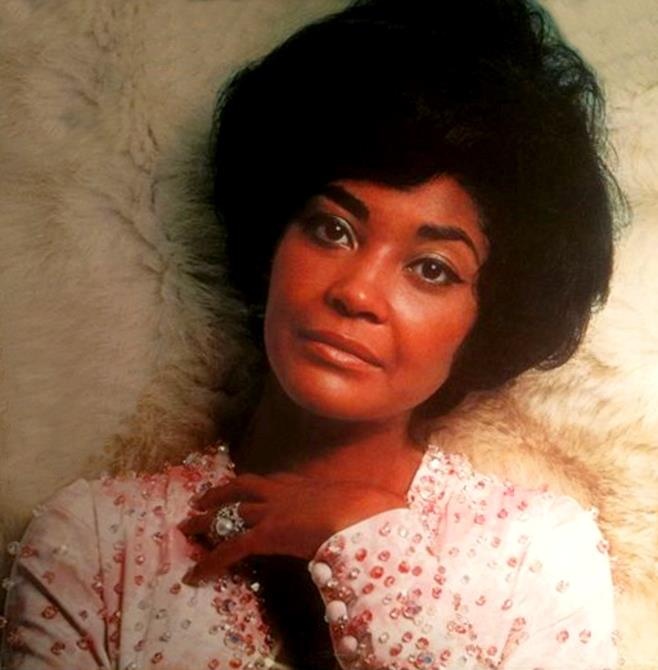 It has been announced that legendary jazz singer NANCY WILSON has passed away at the age of 81. According to her manager, Devra Hall Levy, the much-garlanded triple Grammy winner “died peacefully at home after a long illness.”

Born in Chillicothe, Ohio, in 1937, Wilson – the eldest of six children – was drawn to music at an early age, listing singers Dinah Washington, LaVerne Baker, and Ruth Brown as early influences. After triumphing in a talent show at 15 that was sponsored by a local TV network, Wilson appeared regularly on the small screen in her home state but unsure of dedicating herself to music, started a college course with the aim of going into teaching. But the gravitational pull that music exerted on her could not be denied and she left college before graduating to join and tour with saxophonist Rusty Bryant’s Carolyn Club Band. That was in 1956 and two years later, she was urged by saxophonist Cannonball Adderley, who recognised her formidable talent, to relocate to New York. Following his advice, she soon took the Big Apple supper club scene by storm and in late 1959 was offered a contract by Capitol Records. Her debut single, ‘Guess Who I Saw Today,’ showcased her cool, inimitable delivery and opened the first chapter in a long and storied career.

She remained with Capitol for twenty full and fruitful years, leaving in 1980 with forty-one albums under her belt before hooking up with Columbia where her career took another direction. During that time she was successfully able to straddle the worlds of  jazz, pop and soul, forging an illustrious career as a sophistcated song stylist.  Her biggest hit for Capitol was 1964’s ‘(You Don’t Know) How Glad I Am,’ which also garnered her the first of three Grammy awards.

Wilson’s final LP, ‘Turned To Blue,’ was her seventieth and came out in 2006. It won her third and final Grammy. Five years later, the singer hung up her microphone for good and retired, spending her remaining years at home in Pioneertown, California.