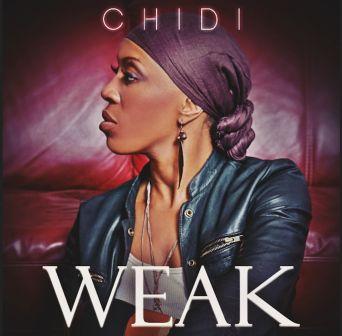 Been a while since we heard from UK soulstress CHIDI. Her last outing (I think) was on Tom Glide’s ‘Divas’ collection but before that we enjoyed her lovely ‘Exhale’ album. Sadly we’ve learned that her absence from the scene was due to her recovery after being diagnosed with breast cancer. Hopefully all is well now and we’re told that Chidi is refocused and good to go again.

To that end she’s all set to release a new single – the upbeat ballad ‘Weak’. It seems that it’s the first of a series of singles she will release during 2019 and like all her work there’s a real personal element about ‘Weak’ which is released on March 18th – on SELAH Records