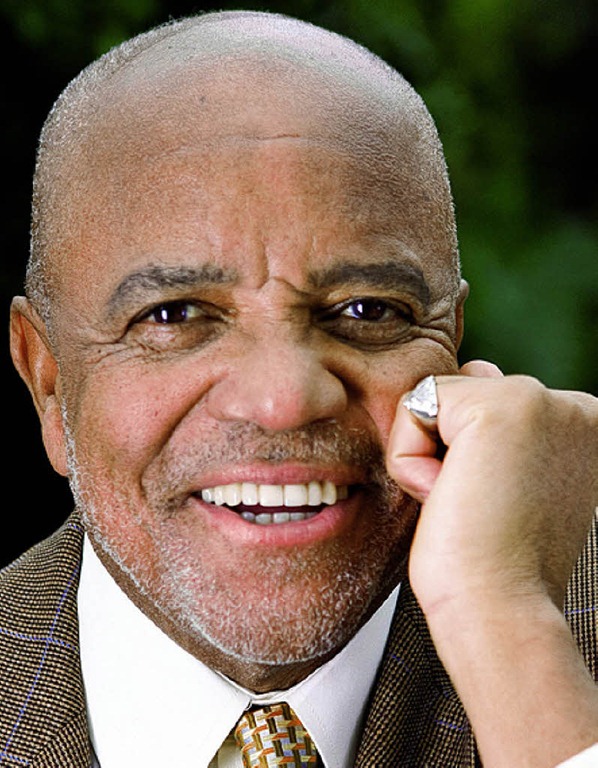 It’s been a long time coming – but it’s officially on its way – ‘MOTOWN, THE MUSICAL’. Apparently, it’s all been agreed. BERRY GORDY, the legendary Motown mogul, will have his life story spun into a new Broadway musical. Titled, appropriately enough, ‘Motown: The Musical,’ the show will open at New York’s Lunt-Fontanne Theatre on April 14, 2013. Preview performances will begin March 11, 2013.

In addition to the opening dates, it’s been announced that Broadway stalwarts, BRANDON VICTOR DIXON and VALISIA LEKAE have been cast in the leading roles of GORDY and SUPREMES front woman DIANA ROSS. DIXON received a Tony Award nomination for his performance in ‘The Color Purple.’ LEKAE has appeared in ‘The Book of Mormon’ and ‘Ragtime.’

GORDY, it seems, is delighted and said the show will help audiences rediscover and remember the influence that his stable of pop stars had on American music and culture. The label founder added,” I feel that Motown is Broadway and Broadway is Motown.”

It will be no surprise to learn that GORDY will play a key role in the creative direction of the show. So, having written the show’s book, it may not turn out to be a warts and all biography of the Motown record label founder. He will also serve as a producer along with KEVIN MCCOLLUM and DOUG MORRIS.