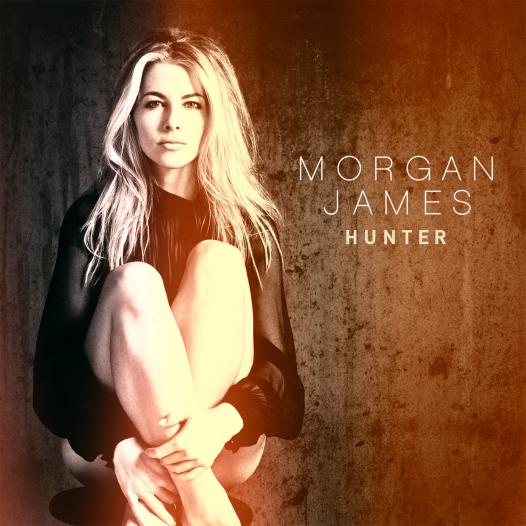 Hotly-tipped newcomer MORGAN JAMES embarks on a UK tour in February to tie in with the release of her debut album ‘Hunter’ (see our REVIEWS section).

After growing up obsessed with music in Idaho, Morgan relocated to New York to study at the renowned Juilliard School. After graduating, she spent the next few years facing the struggles of being a young artist in New York, bouncing back and forth between bartending and restaurant gigs while fighting to survive.

Stints on Broadway followed with Morgan appearing in shows like ‘The Addams Family’, ‘Godspell’, and Berry Gordy’s own ‘Motown the Musical’ in which Morgan played Teena Marie. Gordy was so impressed with her performance that he recommended her to a number of labels and she was eventually signed to Epic/Sony with ‘Hunter’ being the result.

As ever, check with venues for full details.