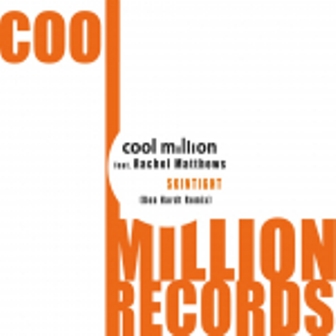 The COOL MILLION/SED SOUL team have had their money’s worth from their tune ‘Skintight’. Vocalised by Rachel Matthews, it was one of the key cuts on Cool Million’s ‘Stronger’ album from last August. Then we were treated to a series of danceable mixes that built on the original Boogie Back vibe.

Then – just when you thought it was safe etc – ‘Skintight’ resurfaces one more time in a new mix…. this time courtesy of BEN HARDT who just happens to be the 18 year old son of Cool Million’s Rob Hardt. Young Ben brings a youthful exuberance to the tune. He builds a poppy electro groove which can only extend the appeal.