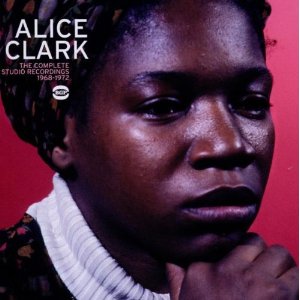 The underground and esoteric soul scene embraced the April 2012 album, ‘Look Around The Corner’ from QUANTIC and vocalist ALICE RUSSELL. Using the musicians of his COMBO BARBARO, the long player was recorded in QUANTIC’S Colombian studio and fused soul, blues, folk, gospel and Latin into an intoxicating cocktail.

The set was released on the Tru Thoughts label who have just issued the album’s second single – the easy-going swinger, ‘Magdalena’, and, as is the way these days, the tune comes in a variety of mixes. The original version remains ultra catchy though an acoustic take reveals the depth of the lyrics. More adventurous types may well want to try mixes from Behling and Simpson (ultra percussive and bass heavy), a beaty Simbad Gospel Mix, a Simbad Dub Mix (electro flavoured), the Anchorsong Mix (which puts emphasis on the vocals) or a soulful and churchy Hint remix. Latin dancers though will, surely enjoy the instrumental version. Find out more at www.tru-thoughts.co.uk