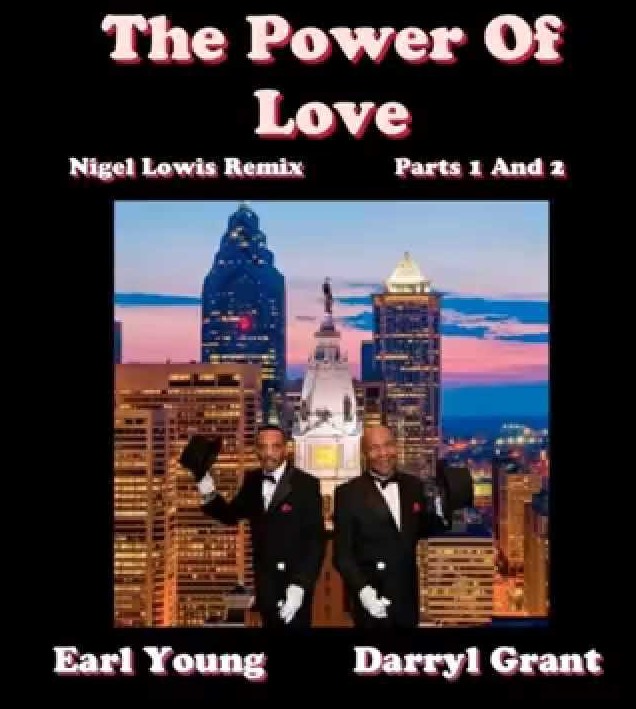 EARL YOUNG and DARRYL GRANT’S ‘(Don’t Underestimate) The Power Of Love ‘ has taken the soul world by storm…. scaling all the credible soul charts. Little wonder … the tune, crafted by the Trammps’ drummer and sometime Spectrum front man, melds the very best of classic Motown with the special sound of Philadelphia.

The duo call their sound ‘MoPhilly’ and that flavour is brought out further via an upcoming remix of the song from Nigel Lowis. Lowis says that he aimed to “capture the “purity” and “essence” of the powerful sound that Norman Harris , Ronnie Baker, and Earl Young created on the floor of the city of Philadelphia’s Sigma Sound’s Studio A back in the 1970’s.” I think he’s succeeded.