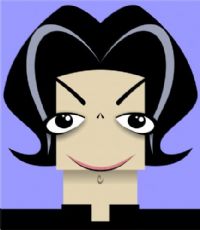 The MICHAEL JACKSON machine continues to gain momentum with yet another release on the late singer. ‘Michael Jackson: The Remix Suite’ is about to hit a digital download store near you very, very soon. What’s happened is that Motown have handed a set of Jackson songs (solo and with his brothers) to top producers to remix – and over the next month or so a bundle of four tracks will be available to download from digital stores every two weeks . The first four – ready now – include the NEPTUNES’ tweak of ‘Never Can Say Goodbye’ and SALAAM REMI’S shot at ‘ABC’. Other producers involved in the project include AKON, SWIZZ BEATZ, Q-TIP and DALLAS AUSTIN.