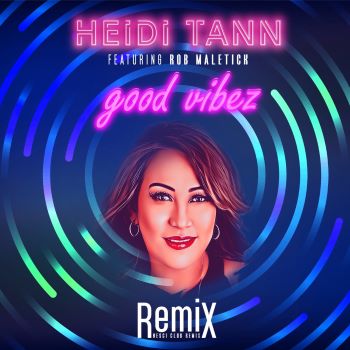 If you were a fan, the tune is back with us in a “NESCI” club mix. Bruno Nesci  played keyboards, drum programming and lead guitar on the original so, obviously, he’s the brains behind the new tweak. Out 20th July.