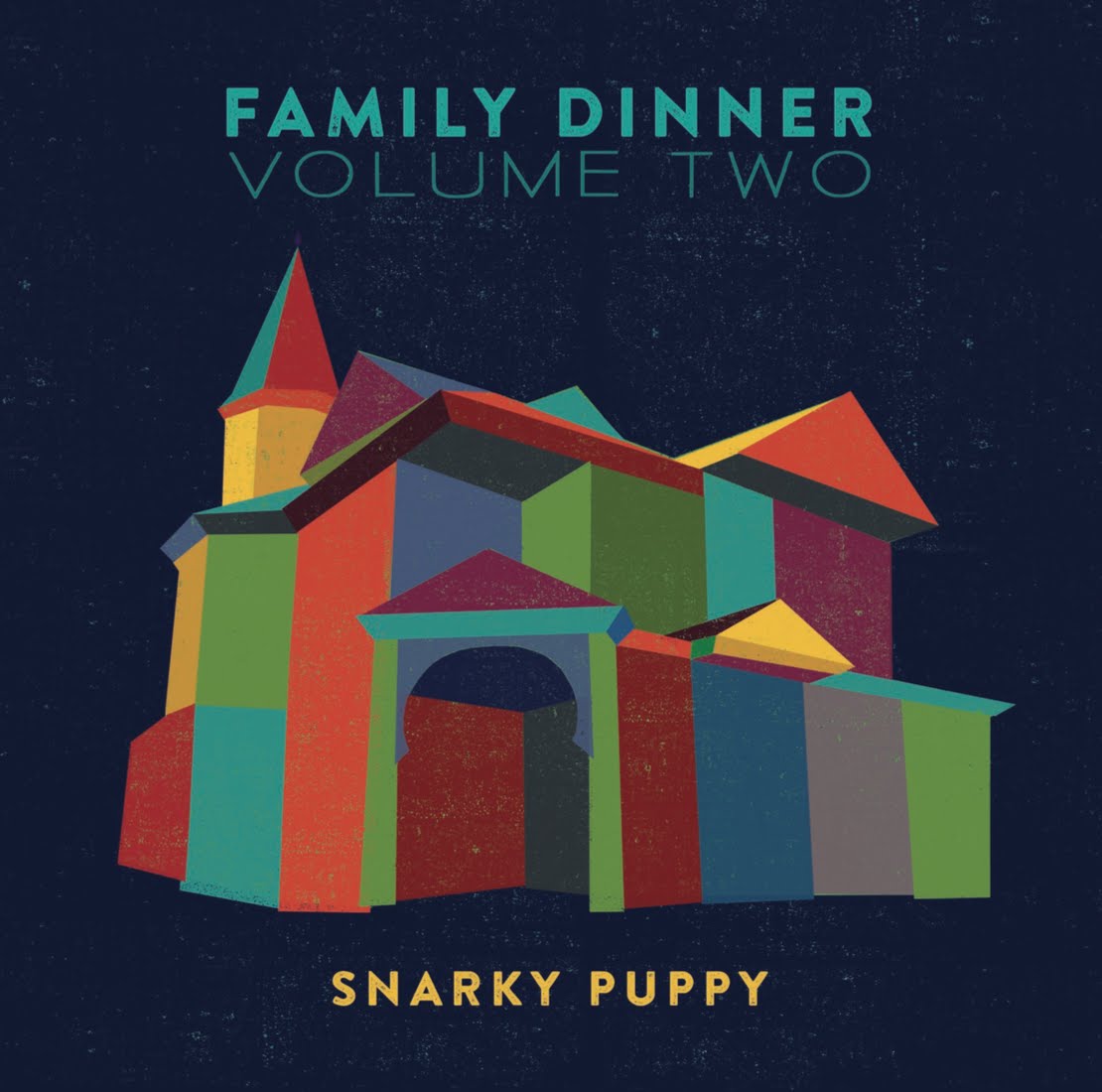 The new 8 tracker offers all the quirkiness, eclecticism, sophistication and improvisation that has won the Michael League-led outfit a slew of awards including Downbeat’s ‘Best Jazz Group 2015’.

Michael League explains the theory behind the album: “The Family Dinner concept came out of our desire as a band to work with vocalists and composers who we greatly admire. It all began as an after hours concert series in New York and after about a year of performances we recorded the first Family Dinner album. For volume 2 we changed the setting to New Orleans in order to support the Roots Music Foundation – which empowers the youth of the city through music. The whole idea is to create unlikely but natural pairings between the vocalists and instrumentalists.”