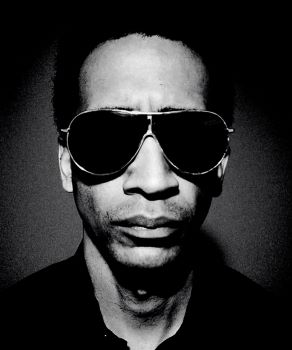 You’ll know (we hope) all about the oddly named CRUSHED VELVET & THE VELVETEERS…. yet another alter ego for multi-instrumentalist/songwriter/studio engineer and producer ALAN EVANS. (also of Soulive, 1/3 of the Alan Evans Trio, and half of The 7 Day Weekend).

Mr. E sees the Velveteers as a vehicle for his funky and soulful predilections  and a few singles and the album ‘Love And Truth’ proved he could work the genres masterfully!

The Velveteers have just released some new music…  a  double A-sided 45. This 7” single pairs ‘Shake’, which highlights  the powerful voice of Melanie Masson and a track form the aforementioned album, ‘Really Can’t Get Over You” which features Canadian singer Yanick.

This new ‘Shake’ is not the Sam Cooke classic, rather a brand new song that channels the tough and brassy 60s Stax/Atlantic sound. In places it reminds me of ‘In The Midnight Hour’… but then again…

Tags: Crushed Velvet and the Velveteers