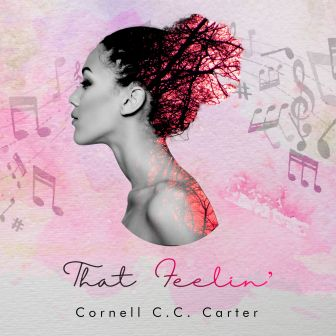 2018’s been a great year for US soul man CORNELL CARTER – especially in Europe and the UK. His current album ‘One Love’ was critically acclaimed and welcomed right across the soul community with cuts lifted and played in the very best dance emporia and the classiest soul radio stations.

One track that really caught the attention was the Soulpersonna produced ‘That Feelin” – a cut that topped all the credible soul charts.

As is the modern way, ‘That Feelin” has just been given the remix treatment – courtesy, this time, of Frankie Feliciano who takes the tune into subtle soulful house territory… great stuff and different enough to the original to merit investigation.

We’re also told that the ‘One Love’ album’s other big tune, ‘That’s My Baby’ is to be released later this month on limited edition 7″ vinyl and it should be available when CC pitches up at Putney’s Soul Brother shop for a signing on November 17th.