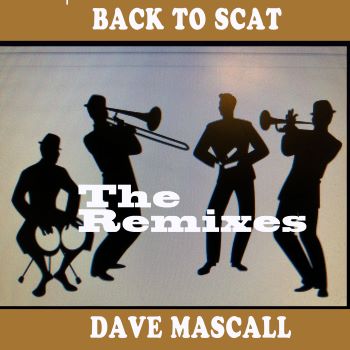 At the start of December UK soul and jazz guitar man DAVE MASCALL released the single, ‘Back To Scat’. We commented then than that the tune did exactly what it said on the tin! Yes, it was a jazzy jam with scat vocals and little wonder it won  plenty of radio  plays and became a UK soul chart rider.

Now Dave offers  his scat tune in two new mixes. First up there a Franklin D Mix that speeds things up a little; then there’s a gentler ‘Bossa’ mix which, obviously, is loaded with Latin flavours. That’s     the one we prefer but make up your own minds @:  www.davemascallmusic.com