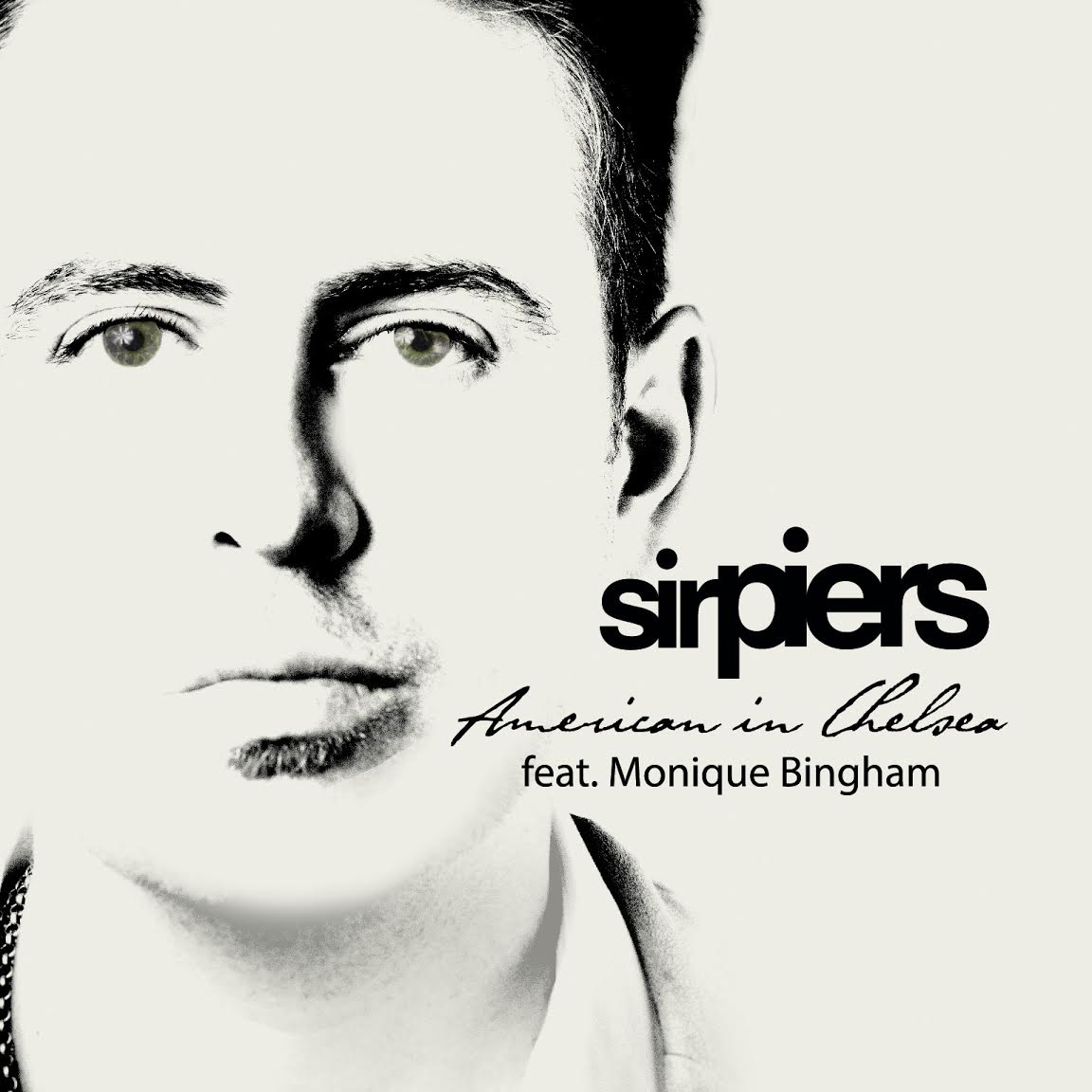 For the last month or so discerning soul heads have been enjoying a lovely, summery tune called ‘American In Chelsea’. The named artist is SIR PIERS (PENFOLD)… a UK DJ, producer, songwriter and musician who also runs his own little label… Curious Records.

The tasty vocal on the track comes from Brooklyn’s MONIQUE BINGHAM who also provided the quirky lyrics…. essentially she can’t fathom the reserve and cold restraint of the chaps in Chelsea. She prefers the enthusiasm and catcalls of her native Brooklyn-ites! Good to know Ms B’s a big feminist! Anyway, the song’s gaining momentum and to give it that extra push two new mixes are soon to be available. The “Curious” , mix is as tasty as the original but the big new tweak is dubbed “The Soulmagic Sunday” mix and that just about sums up its loveliness. I’d say that it’s essential to get it checked out… a great advert for Sir Pier’s upcoming debut album, ‘SirVival’.