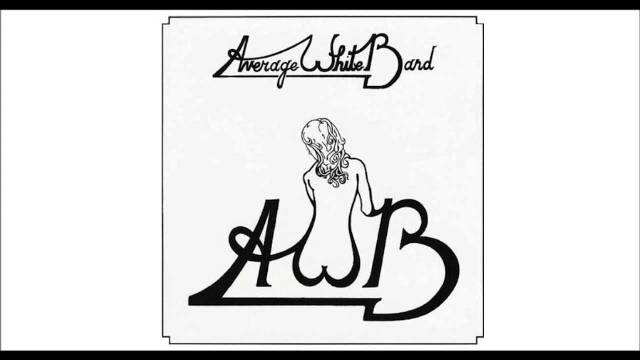 Founding member of Scotland’s AVERAGE WHITE BAND, MALCOLM “MOLLY” DUNCAN died yesterday, Tuesday 7th October. He was 74 and had been suffering with cancer.

The AWB face book page posted: “We are saddened to learn of the passing of our old friend and tenor player, Molly Duncan. He had a recent bout with cancer, and so one half of the “Dundee Horns” is with us no more. His was the world famous sax solo on Pick Up The Pieces, but apart from that, he was one of the funniest and most charming people you could ever meet. He was a founding member of the band – also from Dundee Art College, as are Roger Ball and Alan Gorrie – and will be sorely missed. His son, Dan, was with him at the end, and our condolences are with him and other family members.

Duncan was born in Montrose, Scotland in 1945 and in 1972 he teamed up with Alan Gorrie, Owen “Onnie” McIntyre, Michael Rosen (soon replaced by Hamish Stuart), Roger Ball and Robbie McIntosh (later replaced by Steve Ferrone) to form the Average White Band. They thought their music skills were, well, “Average” and the rest is self explanatory. Duncan and Ball provided the band’s beefy brass sound and were dubbed “The Dundee Horns”. In 1973, AWB got their big break as the opening act on Eric Clapton’s “comeback” tour. Their debut album for MCA, ‘Show Your Hand’ didn’t do too well and they were dropped by the label. However, Clapton’s tour manager, Bruce McCaskill, helped them to secure a deal with Atlantic Records who teamed them with producer Arif Mardin. Soon, AWB were flying!. Their self titled Atlantic debut stormed the charts while singles like ‘Pick Up The Pieces’ and ‘Cut The Cake’ (from the follow up album) have become soul music staples.

Three more successful albums followed and the band were constantly in demand on the live circuit and though they continued to deliver blistering funk à la ‘Cut The Cake’ they also developed a mellower side ; try ‘A Love of Your Own’ and ‘Cloudy’ while their ‘Let’s Go Round Again’ became (and remains) a disco classic. Soul-wise, perhaps the band’s most engaging long player is their collaboration with Ben E King.

In 1982 AWB broke up but they reformed in ’87 with a core of McIntyre, Ball and Duncan and worked on and off in various incarnations but more recently Duncan has worked with Hamish Stuart and Steve Ferrone in the 360 Band (see our archive for information).