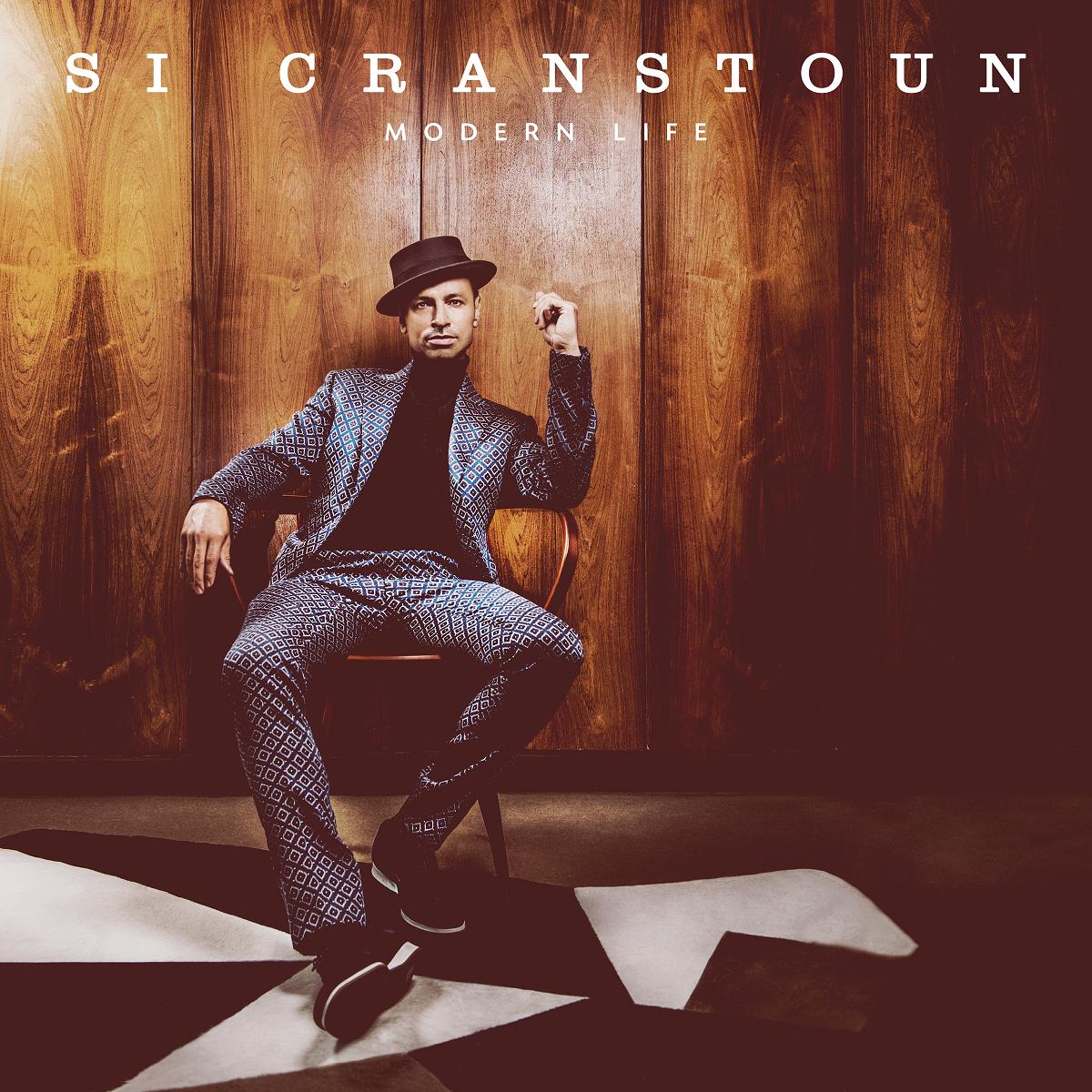 SI CRANSTOUN is a UK singer-songwriter whose athletic vocal style recalls veteran proto-soul men, Jackie Wilson, and Sam Cooke. With his allusive and infectious brand of soul, pop and rock and roll, he’s built up a big following on the UK’s vintage scene and is set to debut for Warner’s East/West imprint with his album, ‘Modern Life,’ which is released on October 13th. The same day, Cranstoun’s second East/West single, ‘Dance For Evermore’ – whose distinct and unashamed pastiche-like retro vibe doffs its stylistic cap to Chubby Checker – is released, following in the wake of his first 45, the catchy and well-received radio hit, ‘Caught In The Moonlight.’

With a host of TV and live concert appearances planned for this autumn, Si Cranstoun looks set to become a household name in the UK. Find out more at his website: www.sicranstoun.com