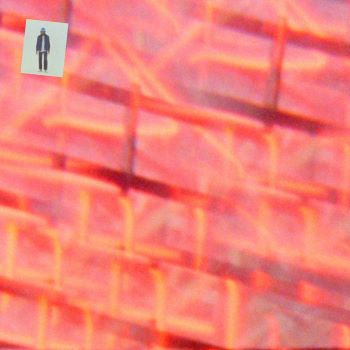 Brooklyn-based soul man JAMES TILLMAN describes himself as an “alternative soul man” and his 2015 album garnered plenty of support from those in the soul fraternity with more  adventurous ears. His ‘Shangri La’ in particular won James plenty of friends.

Tillman’s latest offering is the 8 tracker that is ‘Modern Desires’ and it offers more of the same sort of ethereal, other worldy music – atmospheric and multi-layered (in a quasi-late period Marvin Gaye style) with an eclecticism that you might associate with someone like, say, Maxwell. But that’s not to say that the music on ‘Modern Desires’ sounds like either of those icons. Tillman is his own man and maybe his backing tracks are a tad too electronic to fit the classic soul genre.

Hear the “typical Tillman” sound on the closer ‘Ways’ which he describes as “touching on the human desire for change while accepting people, situations, and beliefs for who and what they are. Human nature and its habits. The power of the human spirit in breaking habits.  We can be set in our ways, but also have the potential for incredible growth at any moment. The soundscape is cinematic and heartfelt, aiming to conclude the listener’s experience on a warm and transcendent note.”.

In essence the final lines of that summary apply to the whole of ‘Modern Desires’ which is available now.