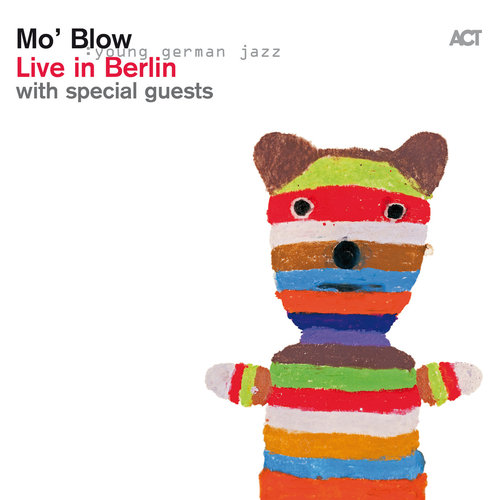 MO’ BLOW are a German jazz-funk band who’ve been spreading their musical gospel for over ten years. The band are Felix Falk (sax), Matti Klein (keys), Tobias Fleischer (bass) and André Seidel (drums) and after three well-received studio albums, they’re about to issue a live set, ‘Live In Berlin’.

The album was recorded live at Berlin’s A-Trane club on August 11th this year and features input from people like trombonist Nils Landgren who also brings his vocals to a cover of Adele’s ‘Rolling In The Deep’ The set offers a second vocal – ‘No Particular Way’ with German funk diva, Pat Appleton at the mic. The rest of the fare, though, is typical driving, uncompromising Mo’ Blow jazz funk.

The album will be available from January 29th