MJ NEW ALBUM… NOT QUITE! 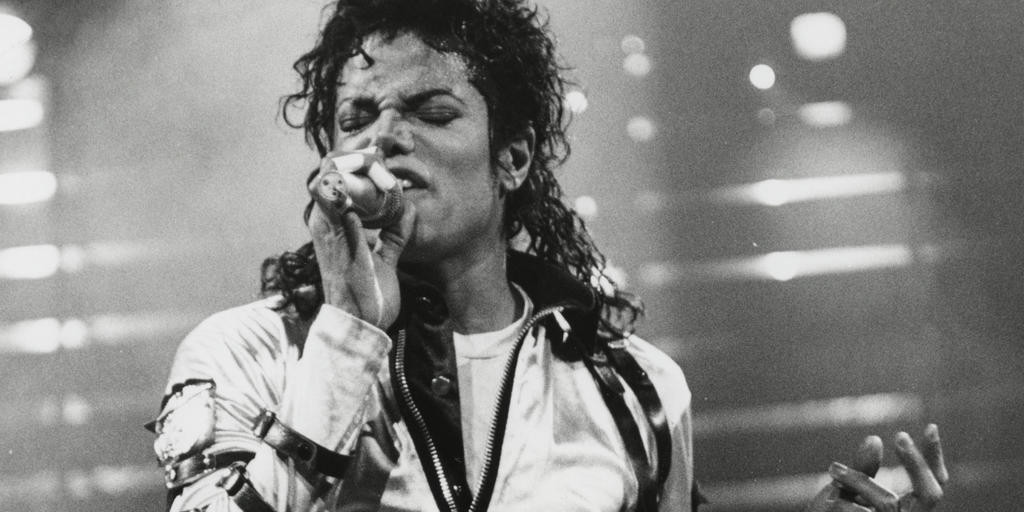 US media sources are reporting that a “new” MICHAEL JACKSON album is set to go to auction. The album is said to contain nine previously unheard Jacko songs and an auction company called Gotta Have Rock And Roll will oversee the sale.

Bidding is set to start at $50,000, however, and oddly, whoever buys the disc doesn’t get any issuing rights! They’ll just be buying the right to listen…. any future pubic release is down to the Jackson estate and Sony Music!