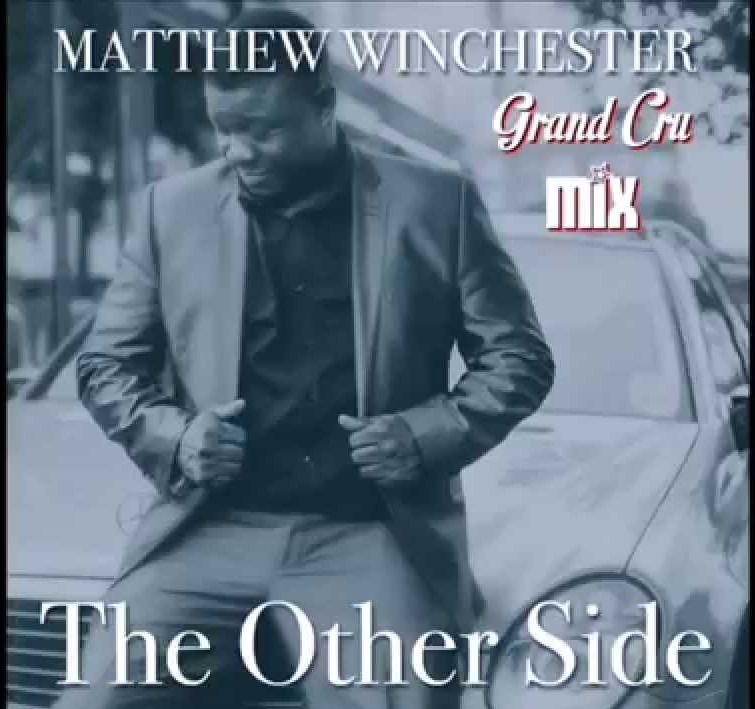 In the modern soul world 2015 may well be seen as the year of the remix. More than ever this year, any half decent tune seems to enjoy remix after remix… and the latest cut to be given the re-tooling treatment is MATTHEW WINCHESTER’S lovely ‘The Other Side’.

London-born but brought up in the Caribbean, Matthew has worked with many famous soul stars, notably Alex O’Neall, The Platters, Dionne Warwick and Luther Vandross. ‘The Other Side’ was his first ever solo single and it quickly won high placement on all credible soul charts… no wonder, it had an easy-going soul flow and a warm vocal from Mr. W.

Soul purists passed on the fast, house-flavoured mixes but now ‘The Other Side’ is set to re-emerge in two proper modern soul mixes – dubbed “Gran Cru AM” and “Grand Cru PM”… not much to chose between them though. Both are bob on the current modern/retro flavoured soul vibe and you can catch them on a download portal near you from December 4th…. Vintage stuff! (“Grand Cru”? geddit?)

Another tune from the same DSG stable has also enjoyed a number of makeovers…. tune in question is ‘The Power Of Love’ from soul veterans EARL YOUNG and DARRYL GRANT. Modern soul fans will already know and love this Barry White-flavoured groove and now the Philly-tinged “Connoisseurs’ Mix” is officially available. We’re also told that Stateside soul fans are loving the tune and a slightly faster mix was readied for the States. That too is also officially available.