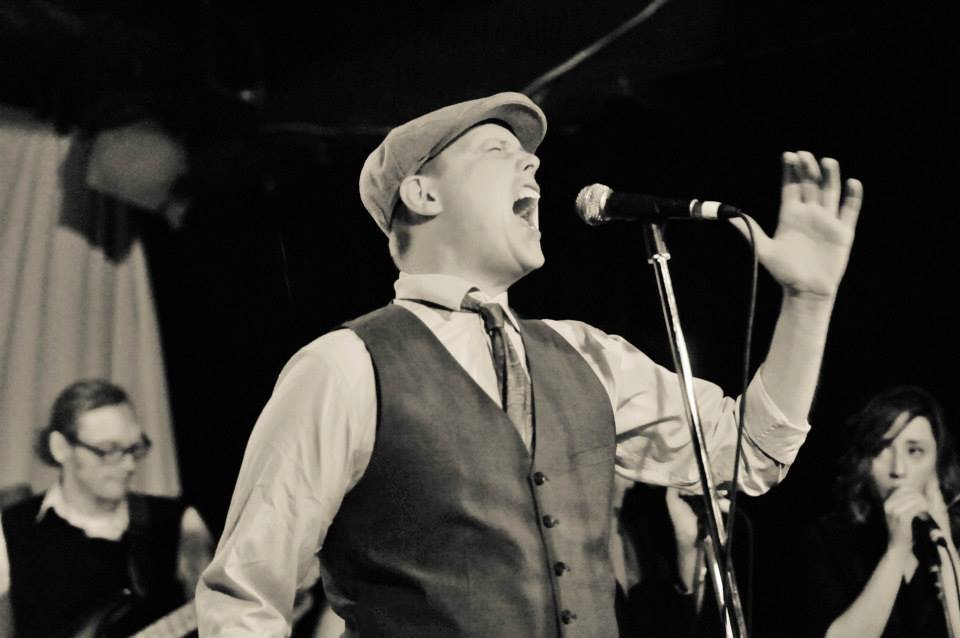 JON EPWORTH is a singer and drummer who works in and around Canada’s beautiful British Columbia. Musically he’s a jack of all genres…. working with the Dean Malenkos, Jon was a punk rocker; then with The Improvements it was hard rock all the way; with the Failure Epics, Mr E moved on up to prog rock!

At last, thank goodness, Jon’s found soul and with his new band The Miracle Sweat he’s just released a 6 track EP on which he sets out to re-create the sounds of classic Stax… and he doesn’t make such a bad job of it.

Musically Jon and his Sweaters get it mostly right… especially with the drum, organ and brass sound though in places Jon still shows his hard rock roots (listen to ‘Hypocritical Brother’ to hear what I mean). Best cut to these old ears is the energy-packed ‘Keepin’ It Where It’s At’ which is the band’s attempt to do “Stax do Motown”…. it’s quite infectious and serious Northern soulers could do worse than check it out.

Making it all sound more authentic is the fact that the tracks were all recorded live on analogue tape with the vocals added in just one or two takes and the whole thing is available on vinyl.